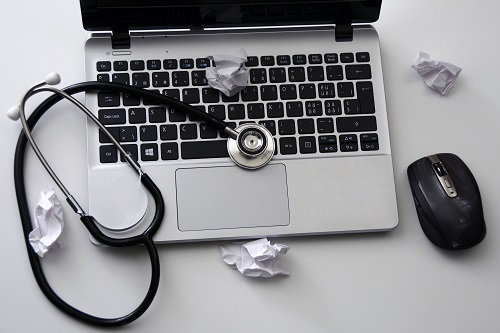 So far in 2018, 15 health data breaches have been reported to federal regulators, affecting a combined total of nearly 391,000 individuals. Most of the breaches added in January to the Department of Health and Human Services' Office for Civil Rights' HIPAA Breach Reporting Tool website of major health data breaches - commonly called the "wall of shame" - occurred in late 2017 but were reported in recent weeks. Under HIPAA, organizations must report breaches impacting 500 or more individuals to federal regulators and affected individuals within 60 days. So far, the three largest breaches reported in 2018 are listed as hacking/IT incidents. A variety of other breaches have been added to the tally, including six listed as unauthorized access/disclosure; three tied to losses or thefts; and two involving the improper disposal of papers and films. No ransomware attacks, however, were added. The largest incident posted to the federal tally so far in 2018 was a "hacking/IT incident" impacting nearly 280,000 Medicaid patients reported by the Oklahoma State University Center for Health Sciences. A notification letter OSUCHS sent to affected individuals notes that the incident was discovered In November 2017. The second largest breach posted was a hacking incident involving email reported jointly on Jan. 12 by Onco360 Oncology Pharmacy and CareMed Specialty Pharmacy and affecting more than 53,000 individuals. 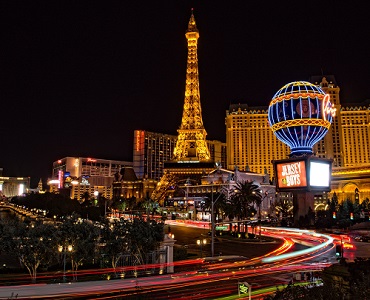 Culinary Workers Union Local 226, which represents tens of thousands of hotel workers in Las Vegas, will ask casino-resort operators to give every housekeeper a panic button as it begins negotiating new contracts. The request is similar to safety ordinances recently approved in other cities. The union did not provide figures related to sexual assault situations housekeepers have faced in the past, but the request is in line with measures taken against assault in other cities. Housekeepers at unionized hotels in New York City have been carrying panic buttons since 2013, and the Chicago City Council passed an ordinance in October requiring hotels to provide panic buttons to workers if they work alone in guest rooms. 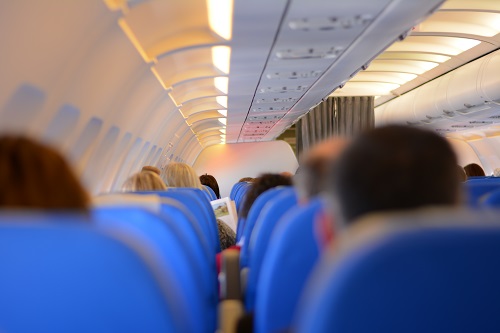 Mexico and the United States are looking into whether armed U.S. federal air marshals could be deployed on commercial cross-border flights, according to a document seen by Reuters and a Mexican official, as Mexico deepens security ties with its neighbor. However, in a Jan. 18 meeting in Mexico’s foreign ministry, officials from both countries agreed to “study the convenience of negotiating an agreement for the deployment of Federal Air Marshals on commercial flights,” according to the official Mexican document seen by Reuters. U.S. Federal Air Marshal Service spokesman Thomas Kelly declined to answer questions on the proposed agreement but said air marshals “are armed Federal Law Enforcement Officers with the mission of in-flight protection of U.S.-flagged aircraft, crewmembers and passengers.” In a statement, Mexico’s foreign ministry confirmed that the government is evaluating the plan’s potential operational and security benefits but added that no agreement has yet been reached.