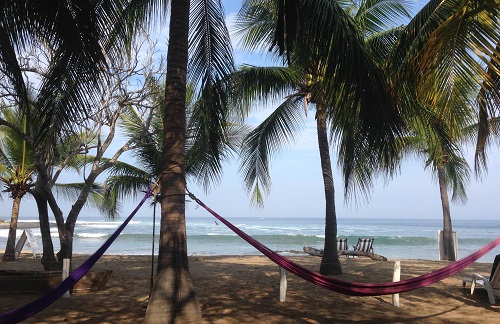 Mexican officials said Tuesday they are dispatching 5,000 additional federal police officers to several tourist cities after a series of violent incidents, including a lengthy shootout that rattled the Baja California resort city of La Paz. Killings have become so common in Guerrero that few were surprised Monday when two men wearing police uniforms and driving a truck with police logos were found dead in the state capital, Chilpancingo. It turned out they weren't police and the truck was stolen. That appeared to confirm the chilling prospect that fake police had been driving around the capital, until they met members of a rival gang. Chilpancingo's real police were disarmed in early January after they were suspected in the kidnap-killing of two men. On Tuesday, investigators in Chilapa, a city near Chilpancingo, found 15 plastic bags containing the hacked-up remains of at least seven people, including one woman. 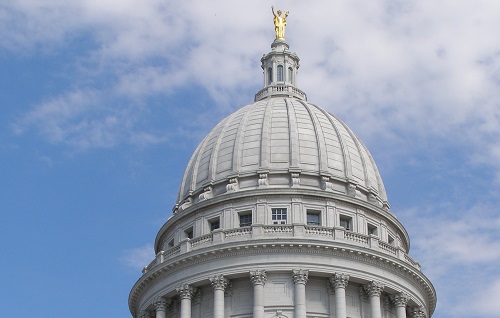 The United States Attorneys’ Offices in Wisconsin criminally prosecuted two trade secret theft cases last week. In the Eastern District of Wisconsin (United States of America v. Tan Liu), the United States charged a former employee, Tan Liu, with 12 counts of stealing trade secrets from his former employer, Rockwell Automation, Inc. According to the government, in the last few weeks of his Rockwell employment, and in anticipation of leaving Rockwell for a new employer, Liu downloaded 2,500 files that contained the proprietary software and source code Rockwell uses to operate various systems and controllers. In response, Liu argued that he only downloaded the files because he worked from home and, as such, needed the files on his home computer to perform his job duties as a Senior Embedded Software Engineer for Rockwell. Liu further argued that he never forwarded the 2,500 files to any electronic device other than his personal home computer, and his “lack of forwarding” was further evidence that he had no intention of taking this information with him to a new employer. After three days of testimony, the court sided with Liu and found Liu not guilty. 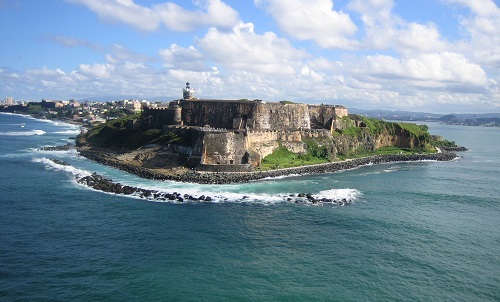 The first Automated Passport Control (APC) kiosk will be installed aboard a ferry operating between Puerto Rico and the Dominican Republic to expedite the processing of travelers, Customs and Border Protection (CBP) announced on Monday. U.S. citizens, legal permanent residents, Canadian citizens, Visa Waiver Program enrollees, and travelers with B1/B2 or D visas will be able to use the self-service APC system to submit biographical information and answer CBP questions. The kiosk will be installed on a vessel called “M/V Kydon,” which travels between San Juan and San Domingo three times per week. Additionally, America Cruise Ferries, the parent company of Ferries del Caribe, has joined the Customs-Trade Partnership Against Terrorism (C-TAP). The program’s public-private partners work with CBP to ensure that the international supply chain has the highest level of cargo security possible.