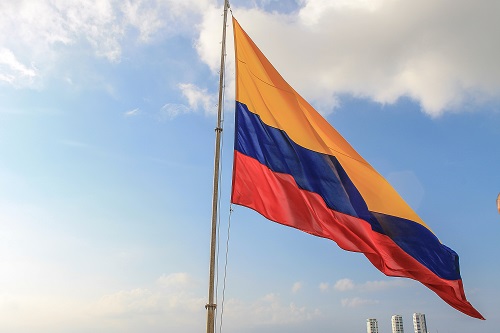 Colombia's government has opened its first shelter for Venezuelans who are pouring across the border in ever-larger numbers to escape their nation's economic crisis. The bare-bones shelter opened Saturday near the border city of Cucuta will provide shelter of up to 48 hours for 120 people a day. Pregnant mothers, the elderly and minors who entered the country legally will be given priority. It will be administered by the Red Cross. Cucuta has been overwhelmed in recent weeks by an increasingly large exodus of Venezuelans. Many are sleeping on the streets and crime in the city has spiked as gang’s recruit and take advantage of the desperate migrants. Some 35,000 Venezuelans cross into Colombia each day, many of them settling in with relatives or making short trips to buy food and medicine that has been scarce for years back home. Last week, authorities deported 130 Venezuelans who entered the country illegally and were sleeping outdoors on a basketball court in Cucuta. Migration authorities are also seeking to toughen enforcement of migration laws even as it extends from 90 days to two years the amount of time Venezuelans can remain in the country. 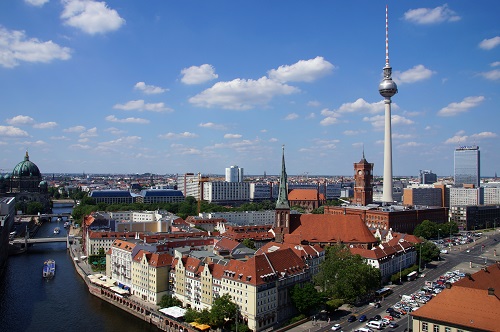 North Korea used its embassy in Berlin to obtain technology secretly for its nuclear weapons program, according to new disclosures from Germany’s domestic intelligence service. Repeated moves by the embassy to buy equipment that could be used for ballistic missiles and nuclear weapons were uncovered over the past two years. “We discovered procurement activities taking place there, which we believe were focused on the missile program, and to some extent on the nuclear program,” said Hans-Georg Maassen, the head of the Bundesamt für Verfassungsschutz (BfV), or Office for the Protection of the Constitution. 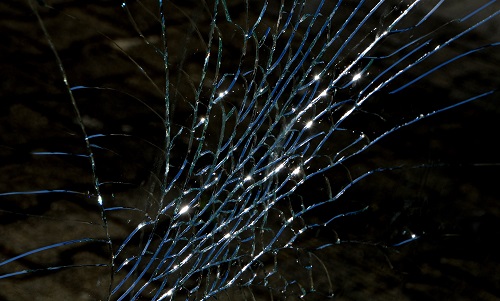 Birmingham Mayor Randall Woodfin has joined nine other mayors in a new national movement which rejects outdated "tough on crime" initiatives. Mayors from 10 cities across the country have joined with the Center for American Progress to launch the "Mayors for Smart on Crime" initiative which is "committed to pursuing a fair, equitable and comprehensive approach to public safety and criminal justice reform." The group is designed to provide a "unified voice for Smart on Crime principles" and reject "outdated tough on crime approaches that have been shown to be short-sighted, ineffective, and disproportionate in their effect on black and Latino communities," according to the Center for American Progress.