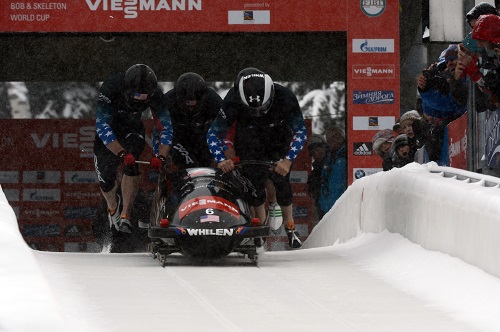 South Korea has banned 36,000 foreigners from entering the country ahead of the Winter Olympics, citing security concerns. Yonhap cited a South Korean lawmaker as saying the spy agency had told lawmakers it was working with foreign intelligence agencies to beef up foreign nationals’ identity checks as an anti-terrorism plan for the Olympics. 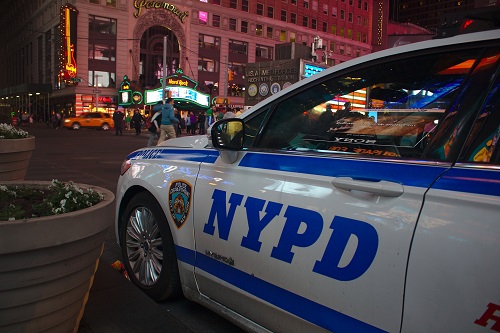 The latest tool for crime fighting to be used by officials of the New York Police Department (NYPD) is not a new gun, or other police equipment, but an iPhone. According to a report by New York Daily News, police officers operating in Patrol Borough Manhattan South, an area which covers the distance from Wall Street to 59th Street, will be given Apple iPhones as the NYPD shifts from using Nokia phones to Apple phones. NYPD Deputy Commissioner for Information and Technology Jessica Tisch said by next week, officials working in the above-mentioned neighborhood will be “i-ready” to deal with crime and protect people. The iPhones signal a big leap in policing methods as they would enable police officials to access 911 dispatches, criminal backgrounds and live videos quickly, the report said. The NYPD are also equipped with apps on these smartphones which would make it easier for them to serve the people. As soon as a 911 dispatch comes into the system, it would instantly reach the iPhones of every police official within the precinct. The notification would come with a description of the call along with a hyperlink to the caller’s phone, incase police officials need to call them back. The search app will allow officials to run checks on license plates or names and also checks whether a person has a warrant or not, or if a car was reported to be stolen. 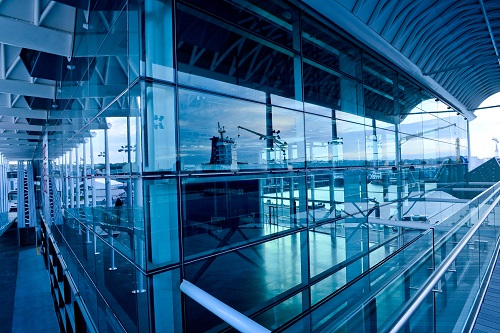 In the wake of last week’s report in which the Transportation Security Administration (TSA) revealed that last year a record number of firearms were found in carry-on luggage that passengers brought through the screening process. In all, agents nationwide confiscated 3,957 guns last year, up 17% from the 3,391 seized in 2016 and dramatically up from 660 confiscated in 2005. Last year’s total amounts to the interception of 11 firearms a day. Moreover, 84% of firearms confiscated were loaded and 35% of those had a round in the chamber.