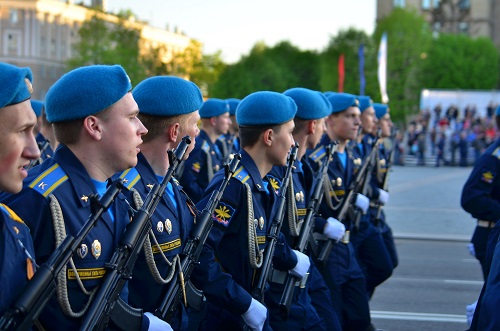 Russian President Vladimir Putin and Turkish President Tayyip Erdogan agreed to strengthen coordination between the two countries’ military and security services in Syria in the fight against terrorism, the Kremlin said in a statement. Putin and Erdogan, in a telephone conversation, also discussed the prospects for new contacts between Russia, Turkey and Iran on Syria, the statement said. Kremlin spokesman Dmitry Peskov said a possible summit meeting between the leaders of the three countries was discussed, but no date has been agreed, RIA news agency reported. 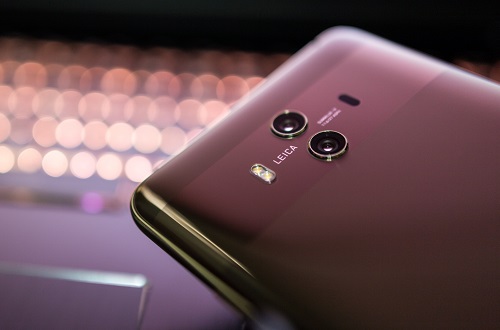 Two Republican senators introduced legislation on Wednesday that would block the US government from buying or leasing telecommunications equipment from Huawei Technologies Co Ltd or ZTE Corp, citing concern the Chinese companies would use their access to spy on US officials. The bill, which Cotton introduced together with Florida Senator Marco Rubio, is like one introduced in January by two Republican lawmakers in the House, Representatives Michael Conaway and Liz Cheney. The administration of US President Donald Trump has taken a harder line on policies initiated by his predecessor Barack Obama on issues ranging from Beijing’s role in restraining North Korea to Chinese efforts to acquire US strategic industries. Earlier this year, AT&T Inc was forced to scrap a plan to offer its customers Huawei handsets after some members of Congress lobbied against the idea with federal regulators, sources told Reuters. 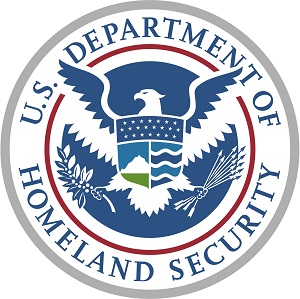 Sen. Maggie Hassan (D-N.H.) introduced a bill in the upper chamber designed to help the Department of Homeland Security (DHS) improve its ability to identify potential terrorist threats. Hassan said the DHS Data Framework Act will streamline the agency's information-sharing capabilities by establishing one central database that pulls together relevant information across different government agencies. Under the proposed legislation, DHS will house a "central data framework" where agencies such as the Transportation Security Administration (TSA), Secret Service, Immigration and Customs Enforcement and Customs and Border Protection can feed relevant screening information to "help cut down on the processing time of data searches."