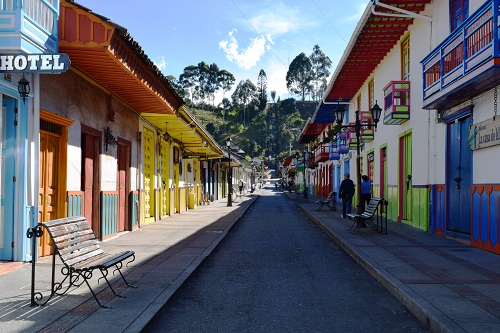 The National Liberation Army (ELN) terrorist group announced an economic shutdown of the country from 6:00 a.m. on Saturday, February 10, 2018 until 6:00 a.m. on Tuesday, February 13, 2018. The group has warned civilians not to travel during this period, and have threatened to forcibly close roads, river and sea transportation, and air routes. Colombian authorities will increase military and police presence throughout the country. Historically, the ELN is very active during February due to key anniversaries during this period. 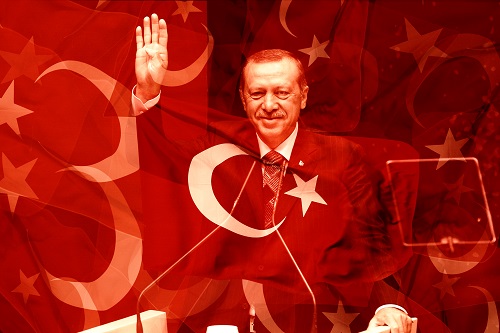 The strained relationship between Turkey and the United States will “either be fixed or completely broken,” Foreign Minister Mevlüt Çavuşoğlu has said, speaking ahead of U.S. Secretary of State Rex Tillerson’s key visit to Ankara this week. “Ties with the U.S. are at very critical point. We will either fix these relations or they will break completely,” Çavuşoğlu told reporters in Istanbul on Feb 12. “We want concrete steps [from the U.S.]. Missing trust needs to be restored. The reason for that missing trust is the U.S.,” he said. On a tour to the Middle East, Tillerson will pay a visit to Ankara on Feb. 15 and 16 where he will hold talks with Çavuşoğlu and President Recep Tayyip Erdoğan. Separately, U.S. Secretary of Defense Jim Mattis and Turkish Defense Minister Nurettin Canikli will meet in Brussels on Feb. 15 on the margins of the NATO ministerial meeting. These talks come as bilateral strains mount between the two NATO allies over a number of issues, including Washington’s continued alliance with the People’s Protection Units (YPG) in northern Syria. Turkey launched a military operation into Syria’s Afrin district against the YPG and senior officials have repeatedly vowed a follow-up incursion into the Manbij area, where U.S. troops are stationed alongside YPG militants. 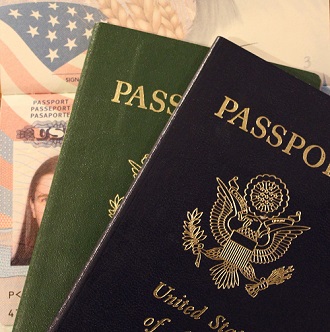 No Visa Waiver – Malaysia and The United States

The United States has no immediate plans to exempt Malaysians from travel visa requirements when visiting the country, said its ambassador to Malaysia Kamala Shirin Lakhdir. Lakhdir told English daily The Star that the Trump administration was also not currently looking to expand the program to include more countries. “I cannot predict if there will be a change in that policy,” she was quoted as saying. “Malaysia and the US have worked very hard on travel security measures, in terms of making sure travelers are legitimate and working on lost or stolen passport information”. Deputy Prime Minister Datuk Seri Ahmad Zahid Hamidi said last year that Putrajaya could try negotiating for a visa waiver for Malaysians planning to travel to the US. Those renewing their US visa were previously required to fill up an online application and go through the interviews again. However, holders of visas that are still valid or have expired within the last 12 months can now renew theirs by mail without having to attend the interview, The Star reported. The US is also considering extending the service to regular travelers.