Amid heightened concern about Russian election meddling, the FBI on Tuesday warned U.S. universities about Chinese intelligence operatives active on their campuses, adding that many academics display “a level of naiveté” about the level of infiltration. FBI Director Christopher Wray told the Senate intelligence committee that China has aggressively placed operatives at universities, “whether its professors, scientists, students,” and the bureau must monitor them from its 56 field offices across the nation. 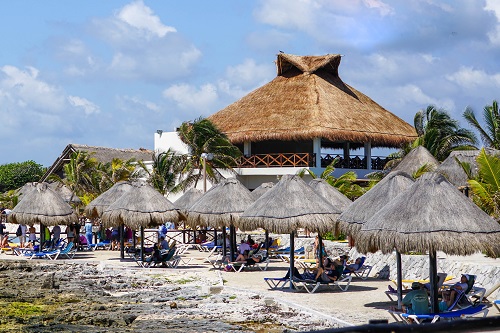 Travelers Warned to Be Careful when Traveling – Mexico, the United States

If you're planning to head to Mexico for spring break, you'll want to pay attention to the U.S. government's latest travel advisory. Travelers are encouraged to exercise increased caution in some areas, including several that are popular with Texans such as Cabo San Lucas, Cancun and Cozumel, and avoid others spots altogether. The travel advisory issued this winter says violent crime such as homicide, kidnapping, carjacking and robbery is widespread, and some areas of the country have an increased risk. There are also additional restrictions for government employees in some areas. The country has a level 2 rating from the U.S. Department of State, meaning Americans should "exercise increased caution" because of crime concerns. An additional 11 of Mexico's 31 states have a level 3 warning, which urges people to "reconsider travel" and five have a level 4 or "do not travel" warning. States under the level 2 warning include Aguascalientes, Chiapas, Guanajuato, Hidalgo, Mexico City, Puebla, Queretaro, Tlaxcala, Veracruz and Tabasco. The same level applies to Baja California Sur, the state with the tourist areas of Cabo San Lucas and San Jose del Cabo and the second-highest homicide rate 61.6 per 100,000. Also, under a level 2 warning: Baja California, where Tijuana is located, and Quintana Roo, which includes Cancun, Cozumel, Playa del Carmen, Tulum and the Riviera Maya. Baja California state as well as Baja California Sur and Quintana Roo have had an increase in homicide rates compared to the same period in 2016, officials have said. 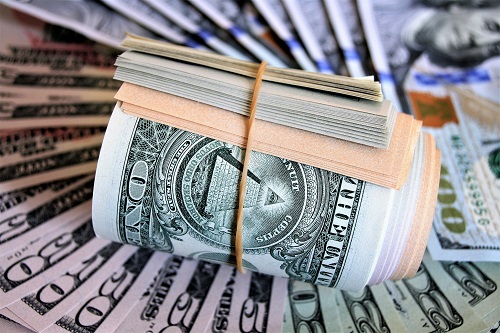 Just when you thought you'd read about all the tax scams: The Internal Revenue Service (IRS) is warning taxpayers about a new - and growing - scam involving erroneous tax refunds being deposited into real taxpayer bank accounts. Then, the crooks use various tactics to con taxpayers into turning over the funds. It's a new twist on an old scam. Here's how it works. Thieves are using phishing and other schemes to steal client data from tax professionals. Then, using that data, they file fraudulent tax returns and use the taxpayers' real bank accounts to deposit erroneous tax refunds. Finally, the thieves, posing as IRS or other law enforcement, call attention to the error and ask taxpayers to return the money to them. Why are thieves going to such lengths? They know it is more difficult to identify and halt fraudulent tax returns when they are using real client data such as income, dependents, credits, and deductions. Additionally, it's harder to track when criminals can find alternative ways to get the fraudulent refunds delivered to themselves rather than the real taxpayers - no more stealing checks out of mailboxes.