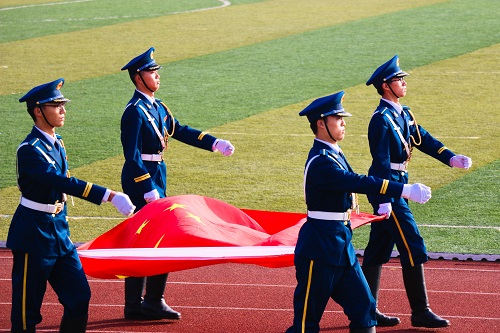 Concern About Access to Intellectual Property – China and The United States

China is trying to gain access to sensitive U.S. technologies and intellectual properties through telecommunications companies, academia and joint business ventures, U.S. senators and spy chiefs warned on Tuesday at a Senate hearing. Republican Senator Richard Burr, chairman of the Senate Intelligence Committee, said he worried about the spread in the United States of what he called “counterintelligence and information security risks that come prepackaged with the goods and services of certain overseas vendors.” 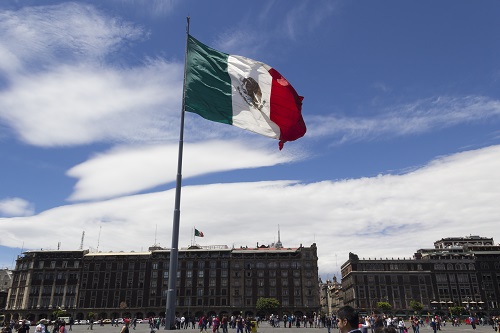 Presidential Candidate Accuses Government of Spying on Him – Mexico

A Mexican presidential candidate has accused the country’s intelligence service of surveilling his campaign – part of a pattern of alleged espionage against opponents of President Enrique Peña Nieto and his embattled administration. Ricardo Anaya, the likely candidate for a right-left coalition, posted a tweet on Tuesday showing him confronting a person following him in a Jeep. After an awkward handshake, the driver readily identified himself as working for Cisen, the Mexican intelligence service. He said he was following Anaya “so that there’s no problem”. Accusations of espionage using sophisticated spying software surfaced against Peña Nieto’s government last year. Journalists, NGO workers and opposition politicians had their smartphones targeted, according to experts at the University of Toronto. 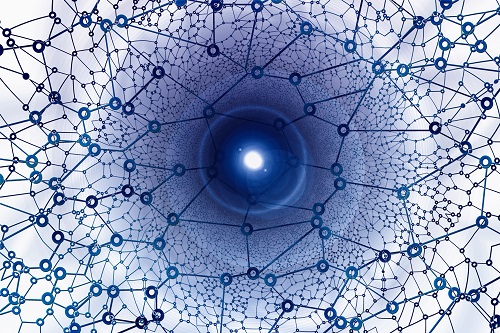 The Department of Homeland Security launched an internal supply chain cybersecurity initiative to determine where government agencies and private companies are lacking, the agency's top cyber official Jeanette Manfra announced at a Brookings Institution tech event in Washington, D.C., Feb. 14. The move comes in the wake of the agency's management of a government wide ban on Kaspersky Lab software because of the company's alleged ties to Russian intelligence. A DHS official told FCW via email the initiative will provide actionable information about supply chain risks and mitigations to users, buyers, manufacturers and sellers of tech products. It will also identify risks to federal networks and other national or global stakeholders.