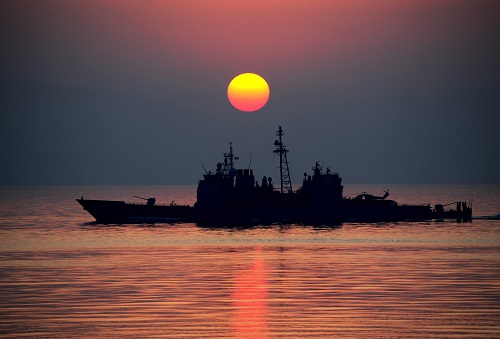 North Korean tanker has likely violated United Nations sanctions for the third time in recent months, according to authorities in Japan. Images taken from a Japanese spy plane show the North Korean-flagged Rye Song Gang 1 anchored next to another vessel early Tuesday morning, about 250 kilometers (155 miles) east of Shanghai. The Rye Song Gang 1 is one of eight ships banned from entering ports across the globe under UN sanctions targeting North Korea. Japan's Ministries of Defense and Foreign Affairs said in statements the government "strongly suspects" the two ships were involving in the transferring of goods while at sea. A United Nations Security Council resolution passed in September bans UN member states from facilitating or engaging in ship-to-ship transfers with North Korean-flagged vessels. The other ship allegedly involved, the Wan Heng 11, flies the flag of Belize, but is owned and managed by a Hong Kong-based company, according to records from Equasis, a shipping information database developed by European Union and French authorities. Ship owners and managers often register their vessels in other places to avoid domestic regulations.

The Houston Airport System on Thursday formally unveiled a $3.9 million automated screening lane system designed to alleviate a major headache of airport travel. Travelers in Terminal D at Bush Intercontinental Airport are less likely to get stuck behind families or pokey passengers digging for that 3.4-ounce, liquid-containing bottle at the bottom of their carry-on luggage. The new lanes allow three people to simultaneously put their luggage on a conveyor belt, reducing bottlenecks common at the Transportation Security Administration checkpoint. It's the latest example of how the Houston Airport System is working to boost security, improve the traveler experience and, with this technology, keep people from congregating in public areas that could be a target for attackers. Each of the four new lanes can process roughly 210 travelers per hour, up from 120 people with the old-school lanes. "Even at the peak time, there is no wait. People just keep moving through," Airport System director Mario Diaz said during a ribbon-cutting celebration. "We will need this, of course, because we're growing. We're going to continue to grow." 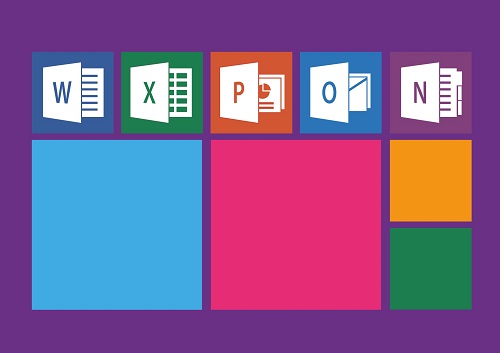 Spam distributors are using a new technique to infect users with malware, and while this attack relies on having users open Word documents, it does not involve users having to allow the execution of macro scripts. This new macro-less technique is currently under active exploitation, being detected by Trustwave SpiderLabs researchers in an ongoing malware campaign. The only way to stay safe if users somehow break this new technique's exploitation chain. The easiest way is to keep Windows and Office up to date. Microsoft's January 2018 Patch Tuesday security updates included a patch that removed part of the Equation Editor's functionality in order to mitigate CVE-2017-11882.