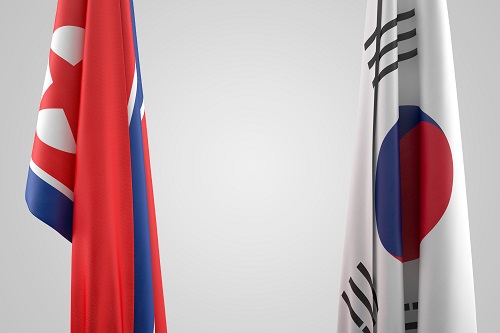 As global sanctions and pressure against Pyongyang's nuclear program continues, fewer countries are welcoming North Korean passport holders, the Voice of America's Korean service reported Tuesday. Citing a passport index of 199 countries, the U.S. broadcaster said the global standing of a North Korean passport has recently fallen from 85th to 86th place. Only 16 countries such as Afghanistan, Yemen and Syria ranked lower than North Korea, with 95th place being the worst ranking. After Malaysia, Singapore and Switzerland last year dropped North Korea from their list of visa waiver countries, only nine countries allow North Koreans to enter with a passport. 29 nations allowed visa applications upon arrival, as of last year, compared to 44 nations in 2015. Meanwhile, South Korea topped the passport index ranking, along with Germany and Singapore. Currently, 161 countries allow South Koreans entry visa-free or issue a visa upon arrival. 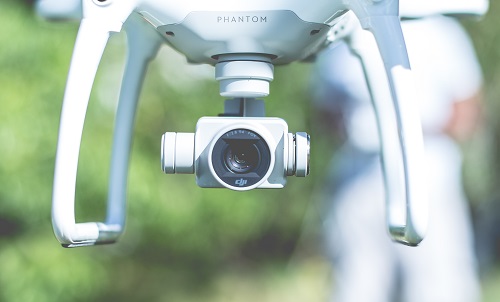 A federal grand jury in Minnesota indicted three people on charges that they conspired to export drone parts and technology from the U.S. to the Iranian-backed Hezbollah terror in Lebanon, authorities announced Friday. The U.S. Attorney’s office for Minnesota said two of the suspects — brothers Usama and Issam Hamade — are now in custody in South Africa, while the third, Samir “Tony” Berro, remains at large. All three are Lebanese citizens. Usama “Prince Sam” Hamade also has South African citizenship, while Berro and Issam Hamade are also U.K. citizens. The U.S. considers Hezbollah a terrorist organization. The Shiite terrorist group has used drones at least since 2004. The indictment alleges the conspiracy operated from 2009 through December 2013. It says the equipment included electronics that can be used in drone guidance systems, one jet engine and 20 piston engines that can be used in drones, and a pair of digital video recording binoculars. 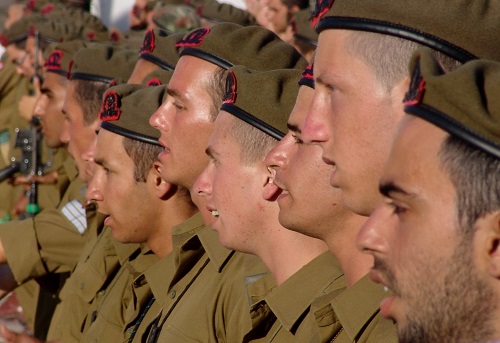 Israel successfully tested its new Arrow missile defense system Monday, the Defense Ministry announced in a tweet, the accomplishment capping a program that’s seen a series of delays and cancellations. The test was carried out in cooperation with the United States’ Missile Defense Agency. “A short while ago, the Defense Ministry and American MDA carried out a planned flight test of its Arrow weapons system, with an Arrow 3 interceptor,” the Defense Ministry tweeted. “The Arrow 3 interceptor was launched and carried out its mission.” The test came after several aborted attempts in recent months. In January, an exercise was called off because of a communication glitch that resulted in a data transfer problem. In December, a test was canceled after safety concerns arose when the Anchor-type target missile -- which was fired from a jet -- experienced a malfunction. "The experiment we conducted today was very complex," Boaz Levy, Deputy CEO of Israel Aerospace Industries and manager of its Systems, Missiles & Space Group, said in a statement. "In the experiment, the interceptor simulated a full military scenario and the rocket did the route in full. And, if it had a real target, would have hit it. We are very pleased with the result.” Israel Aerospace Industries worked together with Boeing to develop the Arrow-3.