Armed soldiers and military vehicles are about to hit the streets of the Gold Coast for the first time in the build-up to the Commonwealth Games. The army and Queensland police are holding security exercises on the tourist strip on Tuesday and Wednesday mornings as part of security preparations for the April 4-15 Games. They will occur in well-known Gold Coast locations; near Pacific Fair at Broadbeach early on Tuesday and Marina Mirage at the Spit on Wednesday morning During the exercises the public may see and hear military watercraft and vehicles, tactical equipment and soldiers carrying weapons or discharging blank or paint training ammunition. It comes a week after the federal government announced more than 1000 Australian Defense Force personnel would be deployed to the Gold Coast for the Games. 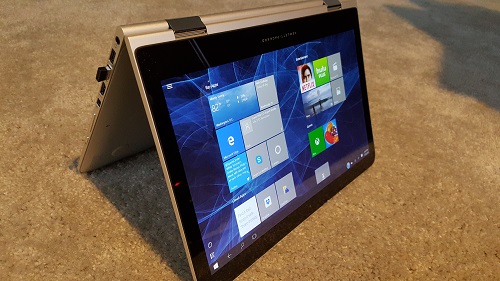 Malware that embeds a null character in its code can bypass security scans performed by the Anti-Malware Scan Interface (AMSI) on Windows 10 boxes. Microsoft fixed this vulnerability last week when it released the February 2018 Patch Tuesday security updates. The vulnerability resides with Anti-Malware Scan Interface (AMSI), a generic security feature that acts as an intermediary point between apps and local antivirus engines. This means that AMSI will scan a file up until the null character and drop the rest of the data. An attacker only has to hide malicious commands behind a null character to bypass AMSI checks. 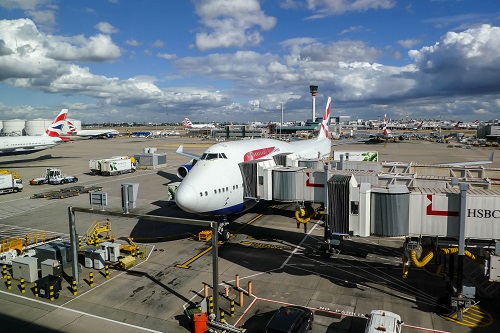 Transportation Security Administration officers found the highest number of guns at airport checkpoints ever recorded in a one-week period earlier this month, the agency announced Tuesday. A total of 104 firearms were uncovered in air travel passengers' carry-on bags Feb. 5-11, according to a press release. The new record is nearly a 10 percent hike from the previous record of 96 guns set in July 2017. TSA said 87 of those guns were loaded and 38 of those had a round chambered, or were fully loaded. Last year, the Department of Homeland Security entity found a record high 3,957 guns in passenger carry-on bags, nearly five times the number seized a decade ago. An average of 10.8 guns were found each day, or 75 per week, in 2017. TSA has attributed the spike to an overall increase in air travel passengers, not necessarily an underlying terror threat. However, the dramatic uptick took place just days before a mass shooting in Parkland, Fla., in which 17 people were killed and 14 others injured. The incident has prompted students and gun control-aligned groups to call for tighter background check protocols.