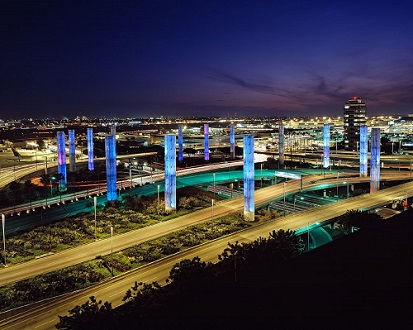 Los Angeles International Airport (LAX) has introduced two new security checkpoint technologies at Tom Bradley International Terminal (TBIT) in partnership with the Transportation Security Administration (TSA) to enhance security while improving the screening process for travellers. The first pilot project being launched at the airport uses facial recognition technology to automate the identification and boarding pass verification process. Travellers who are ticketed on an international flight can choose whether to use the biometric recognition system to verify their identity. After a traveler scans their boarding pass and passport, a camera activates and takes a photo of the passenger to verify that the name on the boarding pass and the photo taken by the camera match with the passenger’s travel documents. During the pilot programme, all travellers will have their boarding and identity documents manually verified by a TSA officer. The second pilot project features an enhanced advanced imaging technology (AIT) unit with increased detection capabilities. The enhanced AIT does not require travellers to raise their hands over their head during the scan. In addition, it also provides corrective feedback to the TSA officer, alerting the officer if a passenger is improperly positioned in the unit.

Ukraine has twice been the target of malicious cyber-attacks on the country's power grid. These attacks, widely considered to be the first examples of malicious hackers shutting off important state energy systems supplying heat and electricity to millions of homes, triggered a response from the U.S. Department of Defense to ensure America's power grid security. "Today, our power system is not designed to withstand the kind of attacks that happened in Ukraine," said Yair Amir, professor and chair of the Department of Computer Science at Johns Hopkins University. "If even part of a power grid's control system is compromised, the game is over. We need to make our grid more secure, resilient, and intrusion-tolerant." The U.S. power grid is a logical target for major cyberattacks, he said. Disabling or tampering with the grid on a large scale could seriously harm the country by disrupting lives and causing immense economic loss. To mitigate that risk, Amir and a team of researchers developed a new, open-source control system for power grids called Spire. The intrusion-tolerant system is designed to keep power flowing even if part of the system is compromised. 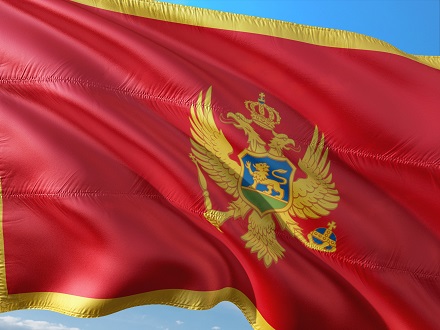 The U.S. Embassy in the Balkan state of Montenegro was attacked Thursday by an individual armed with a hand grenade, who hurled the explosive at the compound before blowing himself up. The area was sealed off by the police and the embassy warned Americans to avoid the area because of “an active security situation.” “The U.S. embassy in Podgorica advises U.S. citizens there is an active security situation at the U.S. embassy in Podgorica,” it said. “Avoid the embassy until further notice." The government of Montenegro said an unknown assailant threw the grenade into the embassy compound in the evening and then blew himself up with another explosive device. There are no reported deaths except of the attacker. The New York Times reported that a witness saw the man throw the object over the wall at around midnight. The embassy was closed at the time of the attack. Security officials swept the grounds and found no other threats. Employees were told to stay home on Thursday, the paper reported. The European Union 2016 report claimed that roughly 20 Montenegro nationals went on to fight in Syria and Iraq since 2012.