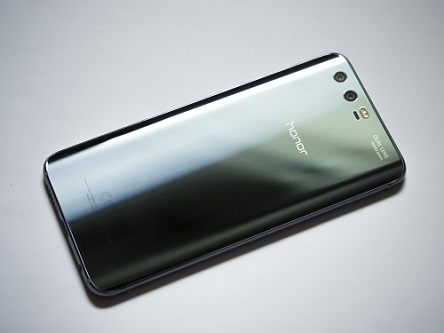 SIX top US intelligence chiefs told a government committee this month that they would not advise American citizens to use either products or services from Chinese companies Huawei and ZTT. The six included the heads of the NSA, FBI, and CIA, and the director of national intelligence, who initially advised the Senate Intelligence Committee on Feb 13 that neither Huawei nor ZTT products should be used by public sector workers and anyone working for, or on behalf of, state agencies. When asked by committee members whether they would extend this advice further, all six stated that they would not recommend that private US citizens use those products either. Responding to the claims, a statement issued by Huawei said, “Huawei is aware of the range of US government activities seemingly aimed at inhibiting Huawei’s business in the US market. Huawei is trusted by governments and customers in 170 countries worldwide and poses no greater cybersecurity risk than any ICT vendor, sharing as we do common global supply chains and production capabilities.” Like many Chinese enterprises, Huawei has been setting its sights on foreign markets, including the US. It initially entered a partnership with AT&T aimed at entering the US phone space that was ultimately called off. 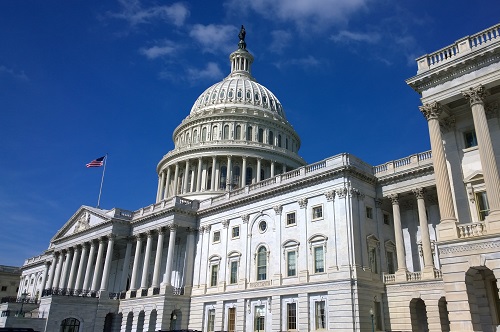 The entire Senate has urged the Department of Homeland Security to allow Israelis to participate in expedited screening while heading to the U.S. Sens. Mazie Hirono, D-Hawaii, and James Inhofe, R-Okla., announced Monday that they drafted a letter to DHS Secretary Kirstjen Nielsen that was signed by all 100 senators urging the expansion of Customs and Border Protection's Global Entry screening to Israel. “We strongly support Israel’s membership in CBP’s Global Entry program and urge the efforts towards this goal be accelerated as much as possible to help ensure the best travel experience to strengthen the bonds between our two great democracies,” the senators wrote Feb. 20. Israel has participated during a limited experiment with Global Entry since 2012. But the Senate urged full participation in recognition of the 70th anniversary of diplomatic relations between the countries. 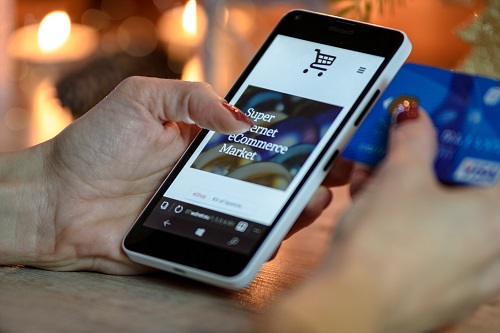 An advertising network is hiding in-browser cryptocurrency miners (cryptojacking scripts) in the ads it serves on customer sites, and has been doing so since December 2017, according to revelations made over the weekend by the Qihoo 360 Netlab team. Further, this malicious advertising network has also found an efficient trick at avoiding users with ad blockers, a trick it use to make sure both its ads and the cryptojacker reach all intended targets. DGA.popad may be the first ad network to use a DGA to bypass ad blockers, but it's not the first criminal operation that found a way around ad blockers. A malvertising operation known as RoughTed has been known to bypass ad blockers via various techniques since early 2017.