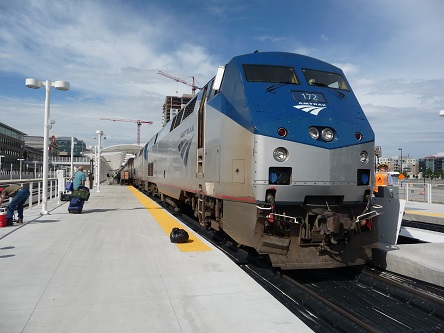 The Transportation Security Administration and Amtrak are testing new technology to detect concealed explosives, the TSA said Tuesday. The equipment, known as "standoff explosive detection technology" can detect an explosive when an individual pass by the device, New York Sen. Chuck Schumer said in a news release. An alarm would go off on the equipment operator's laptop, triggered by an individual's "naturally occurring emissions from the human body." The tests will be conducted at New York's Pennsylvania Station in the Amtrak terminal. Protecting so-called soft targets like railway stations has been a challenge for security officials, who are tasked with ensuring safety but need to balance that with ensuring the smooth movement of hundreds of thousands of travelers. The technology aims to help officials detect concealed suicide vests or other improvised explosives, the TSA said, which is better known for its passenger screening at U.S. airports. The TSA last year started testing the equipment in the Los Angeles transit system. 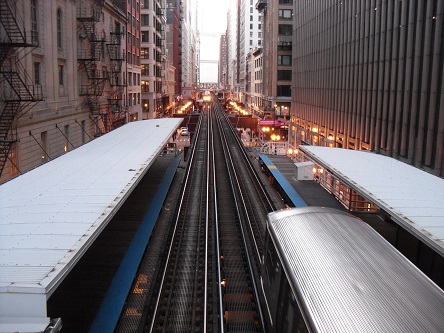 The CTA is planning safety improvements across the city, ranging from new cameras to better lighting. Technology is going to play a big part in the upgrades and the city hopes it makes CTA riders feel safer. Tuesday, Mayor Rahm Emanuel announced the Safe and Secure program at a Pink Line station at Central Park. What the plan will do is add 1,000 new cameras and upgrade 3,800 older cameras across the CTA system to high definition. New cameras will be installed at more than 100 bus turnaround stations. The city will also invest $15 million for new lighting, repairs and other improvements at all 146 CTA rail stations and $13 million on the improvements to the camera networks. The program is funded by a new fee on ride-hailing services. Emanuel said it is the first such fee in the country dedicated to improving public transportation. Police have said the cameras have helped them make 1,300 arrests since 2011. The city plans to complete the project within the next two years. 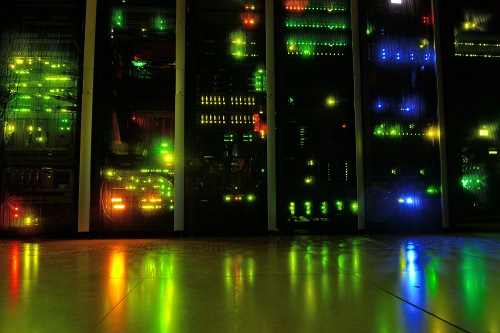 News site HackRead first reported that the file existed, after it appeared on a well-known hacking forum. Troy Hunt, an Australian breach expert, says that while some of the data appears to come from major breaches such as Dropbox and MySpace, much of it may be new. All told, the data trove contained 3,000 files, but Hunt believes that 2,844 of the files may contain unique, fresh data from unknown breaches. "It's actually quite bad," he tells Information Security Media Group. The 2,844 files contain 80.1 million unique email addresses, and Hunt checked how many were in his data breach notification service, Have I Been Pwned. Registered HIBP users receive an email if their email address appears in a breach. The 2,844 files are named in a way that sometimes seems to indicate the service from which the data originated. But Hunt has encountered a challenge: While some of the filenames have spellings that are like a real service, or a slight variation, others range far afield and it's not clear if any are indeed accurate. Hunt says he's still trying to trace the services from which the data may have been stolen.