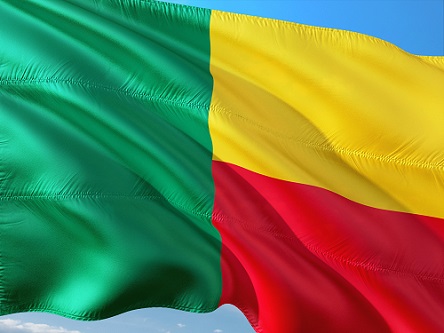 Special operations conducted by operatives of the Department of State Services (DSS) have resulted in the arrest of high-profile suspects including kidnappers involved in the abduction of some Canadians and Americans along the Abuja – Kaduna road. The foreigners’ abductors were arrested in Benin, Edo State. In a statement issued by its spokesman, Tony Opuiyo, the DSS said the operations conducted between the end of last year and this month also led to the arrest of those involved in the abduction of a senator, a Taraba State lawmaker, a university lecturer, a Nigeria Army Warrant Officer and other Nigerians. 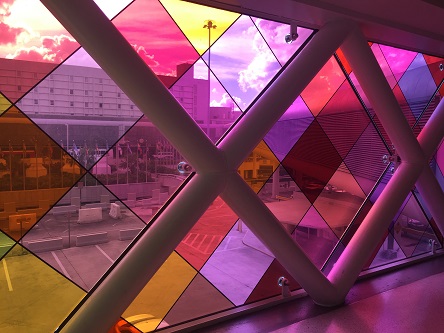 A newly opened concourse at Miami International Airport may represent the next phase in the US Customs and Border Protection agency’s expanding biometric border program. Miami Airport Gets Biometric Concourse for International Arrivals. The Miami-Dade Aviation Department (MDAD) has announced that the airport’s Concourse E for international arrivals is the first airport concourse in the country to rely exclusively on expedited passport verification using facial recognition. News of the concourse upgrade comes amid both growth in biometric airport screening programs and some pointed criticism from privacy advocacy groups like the Electronic Frontier Foundation, which recently argued that the CBP is shirking its responsibilities to protect citizens’ data by increasingly handing off data collection and storage to its private sector partners in air travel. Commenting on MIA’s Concourse E, CBP Executive Assistant Commissioner Todd Owen said that the airport’s passenger volumes are “on the rise” and that “[i]n order to meet the growing challenge of balancing traveler volumes and security, CBP has partnered with industry stakeholders to leverage biometric technology and systems.” 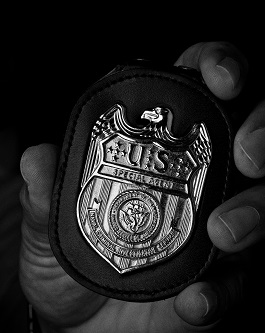 The Naval Criminal Investigative Service and the FBI are investigating a suspicious letter received at Joint Base Myer–Henderson Hall in Arlington, Virginia on Tuesday. A hazardous materials team was dispatched after the letter containing an unknown substance sickened 11 and sent three to the hospital. The three have since been released from the hospital. The letter was received at around 3:30 p.m. on the Marine Corps side of the base, according to a news release from Joint Base Myer-Henderson Hall. “Several Marines are receiving medical care because of this incident,” said a Pentagon statement Tuesday evening, before their release. Symptoms among those affected included nosebleeds and burning hands, according to sources familiar with the situation.