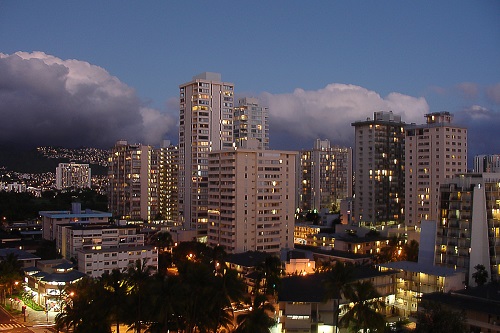 A spike in violent crime in the Waikiki neighborhood of Honolulu has the U.S. military mulling a plan to keep service personnel away from the area. On Thursday, a 25-year-old service member was stabbed in the early morning hours, after parting ways with a friend, and in October two service members were stabbed -- with one of them dying from his wounds, the Honolulu Star-Advertiser reported. "Between the hours of midnight and 6 a.m., it's a dangerous time to be walking alone in Waikiki," Jessica Lani Rich, president and CEO of the Visitor Aloha Society of Hawaii, told the newspaper. "We need to make Waikiki safe at all hours." The latest assault coincides with a dramatic increase in Waikiki’s overall crime, the newspaper reported, noting that last week local leaders -- including law enforcement, military leaders and judiciary personnel – met to discuss ways to improve public safety. According to a military advisory, 1,000 arrests in Waikiki over 180 days involved violent crimes, drugs, and alcohol, the Star-Advertiser reported. The Honolulu Police Department said that between December and January they saw increases in both assaults and in calls for service. 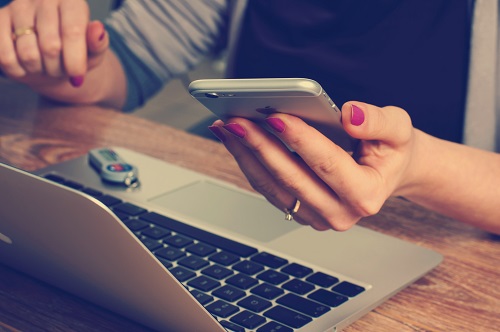 Banks and Not Their Clients, New Objectives of Cyber-Attacks – Mexico

The money stolen from bank customers through cyber-attacks is now used to fund more complex campaigns directed against these entities. According to Dmitry Bestuzhev, security analyst at Kaspersky Lab, criminals have realized that there is no customer group that stores more money than the banks themselves, which is why these institutions have become a favorite target of cyber attackers. According to an analysis conducted by Kaspersky, the number of users attacked by banking Trojans went from just over 1 million attacks during 2016 to 767,072, in 2017, representing a reduction of 30 percent. The same happened in the case of attacks that use banking malware for the Android operating system, which decreased 15% between one year and the next. "Instead of focusing attention on the theft of bank customers, cybercriminals have opted to go to the big leagues, that is, steal money directly from banks and this phenomenon explains the decrease in the number of attacks on users through banking trojans, "said Bestuzhev in a webinar organized by Kaspersky. 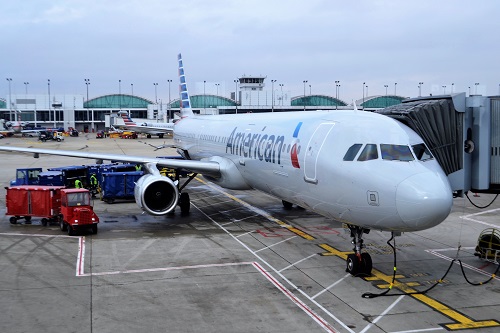 New 3-D screening systems that the TSA has under trial could eventually put an end to requirements that flyers remove electronics from their carry-ons at checkpoints as well as eliminate the need for checkpoint prohibitions on liquid containers larger than 3.4 ounces. "If you could see everything from miniscule items to large things, absolutely, we would like to do that," said Steve Karoly, the TSA's assistant administrator for security capabilities. Such a development, while not expected in the immediate future, would surely be welcome news to travelers, especially since the TSA is in the process of rolling out heightened procedures nationwide that require flyers who aren't in the PreCheck line to remove all electronics larger than a cellphone from their carry-ons. The cause of the TSA's optimism is new computerized axial tomography (CT) scanners that are now on the market. CT scanners provide security screeners with 3-D images that can be rotated for a more thorough analysis than what existing TSA scanners allow. They are also programmed with algorithms to detect explosives, weapons and other items that are not allowed in carry-on bags. Since last summer, the TSA has been testing CT scanners at checkpoints in Phoenix and Boston. Another trial is slated to commence at New York JFK in April. And Karoly said the TSA will be expanding the trials to a total of four or five airports by the summer.