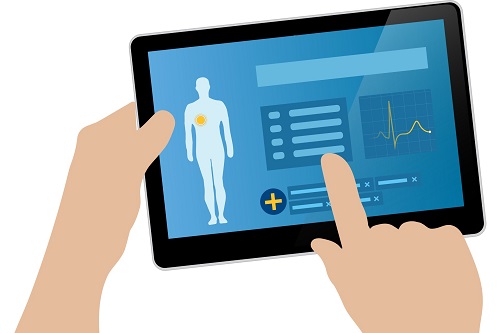 A surgical center affiliated with St. Peter's Hospital has been hit by the second-largest computer breach of patient records in New York state since 2016. St. Peter's Surgery & Endoscopy Center revealed that hackers potentially compromised medical records of about 135,000 patients earlier this year. The breach has been reported as required under law to the Office of Civil Rights at the U.S. Department of Health and Human Services. Hackers from an "unknown and unauthorized third party" installed malware on computer servers for the center, located at 1375 Washington Ave., which was discovered Jan. 8, according to a statement from the center issued Friday. A subsequent inquiry by the center was unable to determine whether any records had been copied or not. Patients were advised to check insurance statements for suspicious activity or "charges for services they did not receive," according to a statement from the center. Letters have been mailed to patients affected by the breach. Computer servers for the center that were compromised included patients' names, dates of birth, addresses, dates of service, diagnosis codes, procedure codes, insurance information and, in some instances, Medicare information, which includes Social Security numbers. The servers did not contain credit card or banking information, according to the statement. 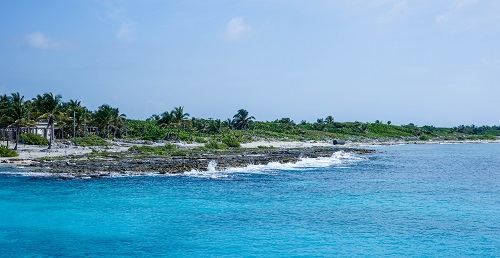 What appeared to be undetonated explosives were found on a ferry that runs between the Caribbean resorts of Playa del Carmen and the island of Cozumel, authorities said Friday, less than two weeks after a blast shook another ferry plying the same route. Quintana Roo state prosecutor Miguel Angel Pech Cen said in interviews with Mexican media that the boat was anchored 500 yards (meters) from the Cozumel dock and was not in service when the object was discovered Thursday. He said a company diver reported the object, and Mexican navy divers removed it and handed it over to the Defense Department for analysis. The announcement came on the heels of reports that a Feb. 21 explosion on a ferry owned by the same company and on the same route was caused by a bomb. That blast injured 19 Mexicans and at least five U.S. citizens. Authorities had initially suggested it could have been a mechanical malfunction. The U.S. Embassy in Mexico said in a statement that it was barring its workers from taking any tourist ferries on that route because "undetonated explosive devices were found" on the boat. The region is one of the most popular travel destinations in Mexico. 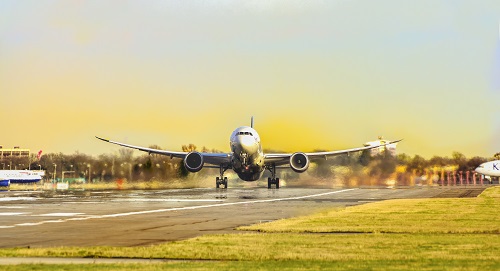 British and American politicians met with representatives from the aviation industry for a roundtable discussion on security in Washington last week. Alongside the Department of Homeland Security’s Secretary Kirstjen Nielsen, the Home Secretary Amber Rudd and Aviation Minister Baroness Liz Sugg heard from key organization representatives including from Heathrow and Manchester airports, and Virgin Atlantic Airways and British Airways. The meeting is part of an ongoing collaboration between the UK government and the civil aviation industry. Secretary Nielsen said: “I am grateful for the close collaboration with our UK partners, air cargo, airline and airport leaders in raising the global bar for aviation security. Our enemies continue to target the transportation sector, and we must work together—both government and the private sector—to keep passengers safe. “Efforts by the United States and United Kingdom to secure air travel will continue to protect travelers and flights around the globe. Our roundtable was productive, and it laid the foundations for future engagement to counter emerging threats. I look forward to continuing these conversations with industry leaders and advancing new ideas to protect the travelling public.”