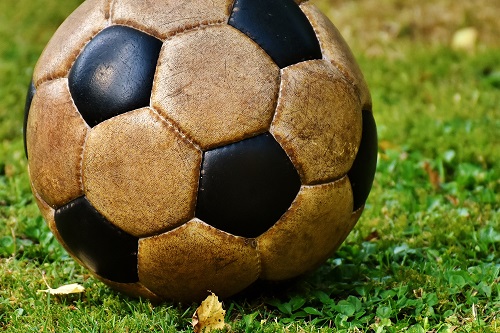 Germany's Federal Criminal Police Office (BKA) has estimated a high risk of Islamist terror attacks and hooligan violence during the 2018 World Cup in Russia. Violent clashes between Russian hooligans and Spanish police during Spartak Moscow's recent Europa League tie in Bilbao put the issue of security during the competition under increased scrutiny. The risk of Islamist terrorism was high due to the large number of Russian "Islamic State" (IS) members who have fought in Syria and Iraq and seek to avenge the Russian government's attacks against IS targets in Syria. IS has increasingly mentioned the World Cup in its communications since October 2017. The jihadist group has shared images of football superstars Neymar, Lionel Messi and Cristiano Ronaldo being executed. 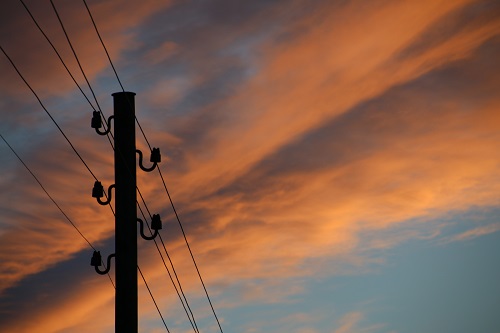 Fraudsters have spoofed telephone lines of Indian Embassy in the United States demanding people to pay off for consular services, according to an advisory issued from the embassy in Washington. The embassy added that any of their officials would never contact people on phone for anything and the asked the applicants to be alert. They have reported this matter to American authorities as well as the Ministry of External Affairs (MEA) headquarters in New Delhi. The internal investigation has been started, but there is no further details about it. According to an official, they got to know about the fraud when they received several phone calls from people who claimed they were called by officials. Now, the embassy officers fear of a data breach. 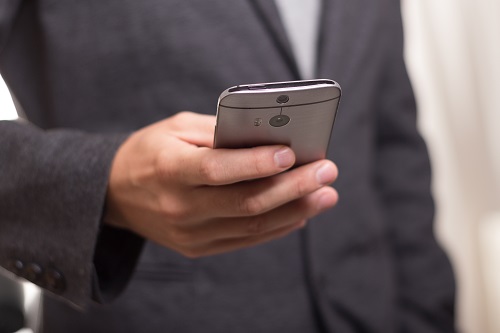 A new system from IT Company Unisys could help authority flag suspicious people and cargo at border crossings and airports around the world in as little as two seconds, the company says. The system, dubbed LineSight, is designed to process data like airline ticket information, cargo manifests, and information from organizations like immigration agencies and Interpol. It can help agencies determine whether travelers or shipments should be admitted, detained, or subject to further scrutiny, using machine learning to flag anomalous arrivals or those that match known bad patterns. “You can establish business rules that say, ‘for this type of risk of this type of level, take the following actions,” says John Kendall, director of border security programs at Unisys. “If this one happens, immediately interdict the passenger.” LineSight, announced Tuesday, will be able to use data like passenger travel histories to spot suspicious relationships between travelers or shipments, like if a traveler has frequently flown with a companion flagged for other reasons. It can also flag shipments that are unusual for their port of origin—like a shipment of computers from a company that doesn’t typically send them from a certain city. It can use machine learning to flag other atypical border traffic as it pops up, similar to how cybersecurity software might detect strange behavior from a hacked server. That’s an advantage over current systems, which mostly rely on rules either explicitly coded into software or taught to agents to detect certain known bad behavior.