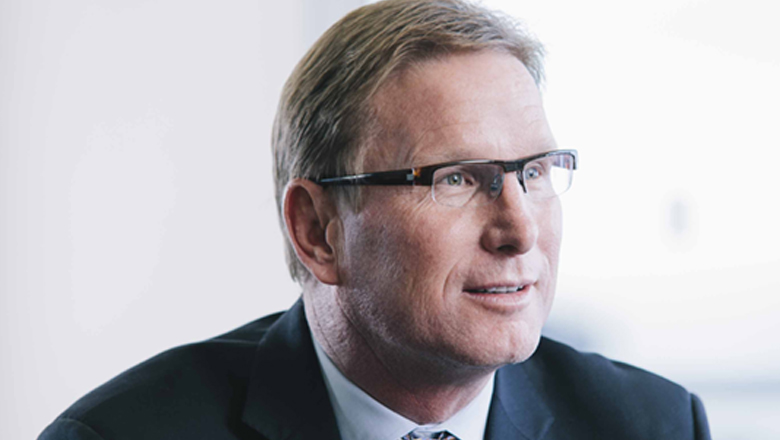 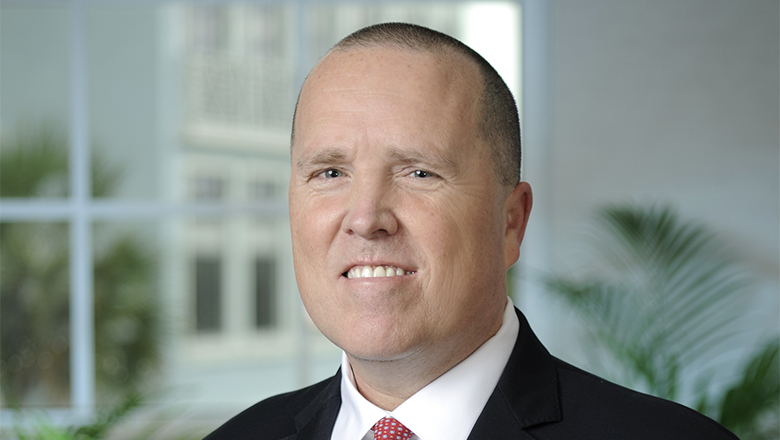 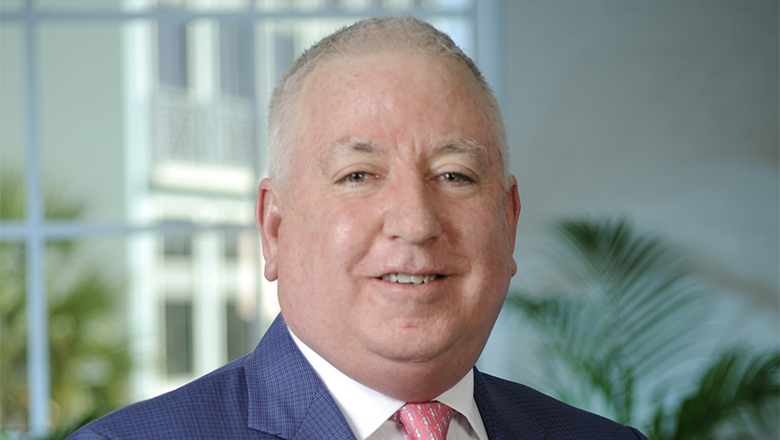 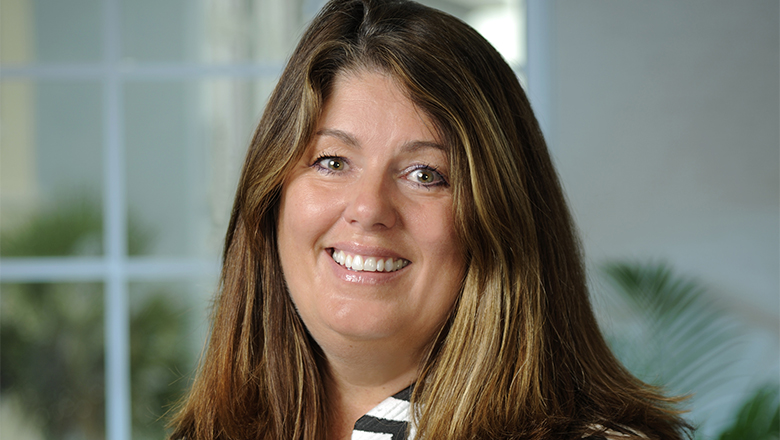 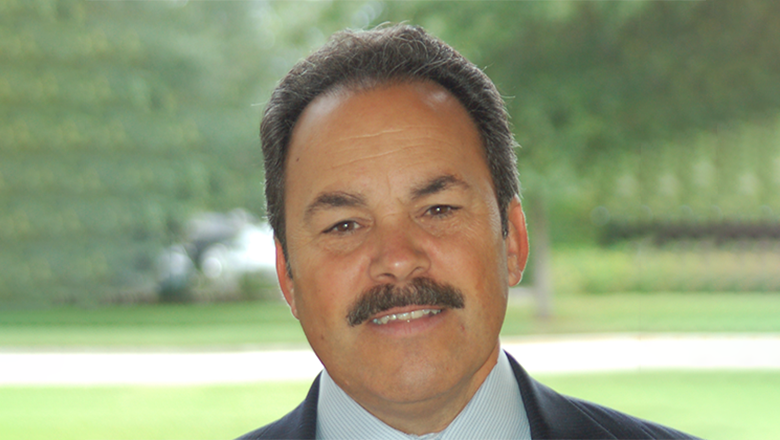 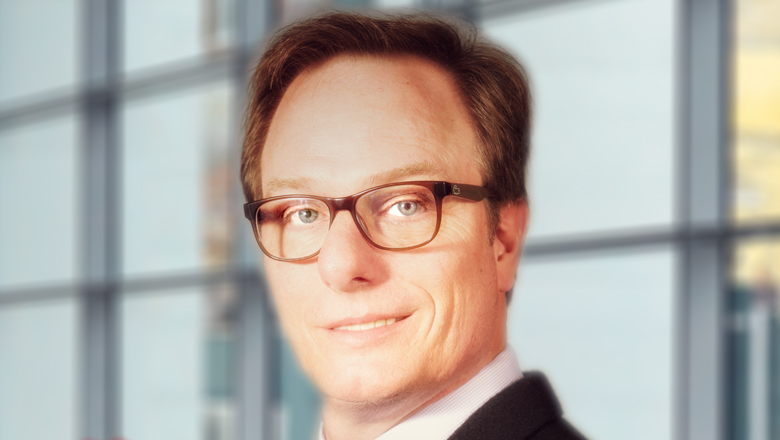 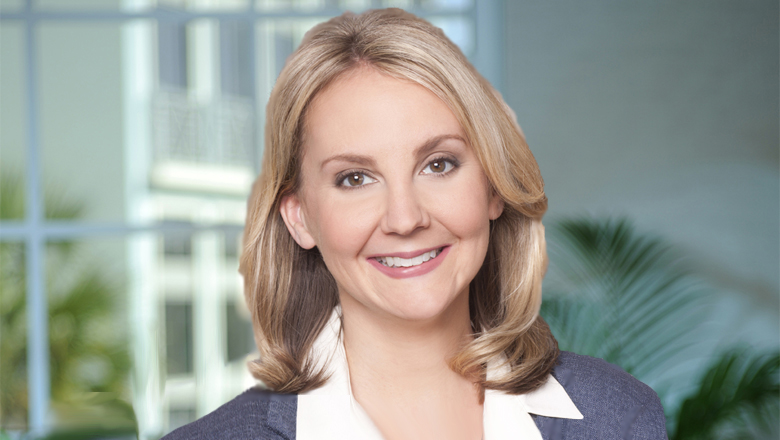 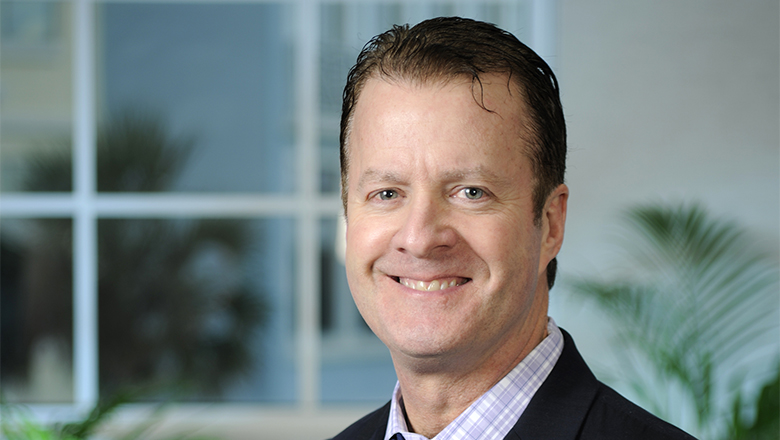 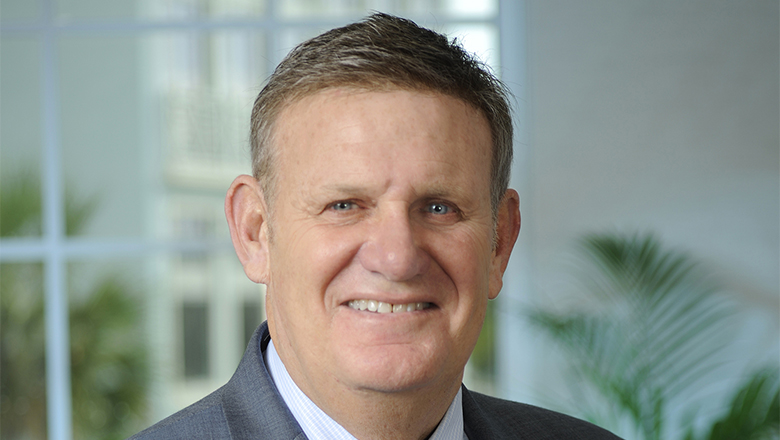 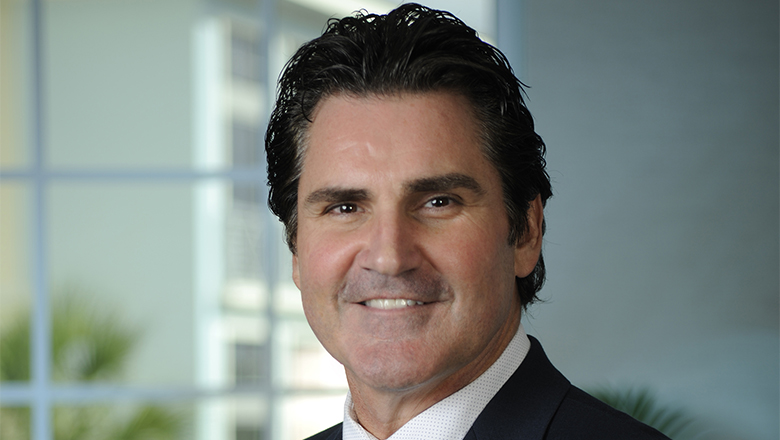 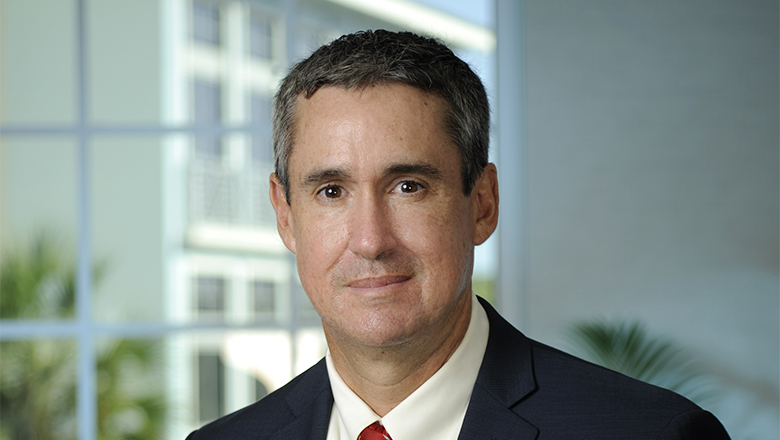 John Kenning joined G4S as CEO for G4S’ North America Region in 2014, bringing with him a proven track record of leading global organizations. Prior to joining G4S, he was Executive Vice President and President, Commercial business for OfficeMax.

Prior to OfficeMax, he was President, North America Commercial for ADT/Tyco Security Services and served as Senior Vice President, Global Sales and Global Partners, at Nortel Networks, Inc. John also served as President of the start-up firm, Nanovations Technology, in the photonics industry where he had responsibility for sales, marketing, business development, R&D, manufacturing and distribution.

He began his career at Comdisco, where he rose through the ranks to serve as Executive Vice President of Sales and Marketing for the $3.5 billion company as well as President of Communications Capital.

He holds a bachelor's of science degree from Georgia College and State University. He leads a staff of 17 Corporate Human Resource and Training professionals.

Brian works with the company’s business units across the Americas to harness the skills and capabilities to build new solutions incorporating leading technology, security systems, and security personnel.

Brian joined the then Wackenhut Corp. in 2001 as the Chief Information Officer. Brian is also responsible for RISK360® and Secure Trax® development, implementation and support worldwide.

Prior to joining G4S, Brian was the Vice President of IT at Diageo and Senior Systems Engineer at GE Aerospace. He has a B.S. degree in Computer Science from State University of New York College at Potsdam and a M.S. degree from Polytechnic Institute of New York University.

Fiona joined G4S in the United Kingdom in 1992. As one of the founding team members of G4S' Care & Justice business, she was instrumental in the successful start-up of several business lines, including prisoner transportation, the UK's first public safety Public Private Partnership contract achieving a 25-year operating concession and leading Offender Monitoring pilots in the UK through to national contracts.

Fiona moved to the United States in 2002 and was responsible for the operation of the G4S Youth Services and G4S' offender monitoring business which grew ten-fold under her direction. Ms. Walters has also been responsible for G4S' Government focused major bid activities, delivering contracts that supported organic growth in excess of 35 percent.

Prior to joining G4S, Fiona spent several years in diverse businesses, including telecommunications, advertising, publishing and consultancy. Fiona is a member of several professional associations including ASIS.

Michael was appointed General Counsel for the North America Region in 2017.

Over his 19-year career with G4S, Mike has played an instrumental role in developing the Secure Solutions (USA) business. He has led many critical initiatives, including the implementation of our comprehensive corporate compliance program, and championing the adoption and implementation of our regional Dignity & Respect campaign.

In 2014, Mike was appointed Deputy General Counsel for the North America Region, a role in which he helped build a legal and compliance shared service across the Secure Solutions and Technology businesses.

Scott joined G4S in 2008, having worked in senior consulting roles with several software companies. Most recently, Scott was a Managing consultant with IBM where he led complex software implementation engagements for large customers. Prior to that, Scott spent several years working at PeopleSoft where he led engagements for strategic customers.

Prior to that, Scott worked in the manufacturing sector at Westinghouse and Wellman driving innovative supply chain solutions for those companies.

Scott holds an MBA from the University of Georgia with a focus on business strategy. Scott has a bachelor’s degree in Computer Science from Augusta University.

Sarah joined G4S in 2015, having served in marketing leadership roles for both public and private companies. Most recently, she was Vice President of Marketing for a scent marketing company where she oversaw marketing, communications and product development.

Sarah also worked at Nortel/Avaya, where she led teams responsible for marketing, sales operations and business operations for global accounts and global partners.

Sarah holds a master’s degree from the University of North Carolina at Chapel Hill. She has a dual bachelor’s degree from Salem College in German and International Business.

He founded MJM Investigations in 1989 to provide professional and innovative investigation solutions to the insurance industry. He has more than 20 years of expertise in insurance investigations, loss prevention, risk management and security information gathering in both the public and private sectors.

Michael received his Bachelor of Science from Trenton State College. He is a well-known philanthropist and regularly volunteers and contributes to numerous charitable organizations around the world. He resides in Raleigh, North Carolina, with his two sons.

As President of G4S Secure Solutions USA, Drew is responsible for the growth, client retention and profitability of all aspects of the North American Division.

Drew joined the then Wackenhut Corporation in 1987 as a Supervisor in the physical security department of the Miami, Florida, area office. In 1988, he was promoted to Manager, Business Development, to General Manager of our Broward County office in February 1991, to Vice President of the Florida region in 1995, to Sr. Vice President of the Security Services Division in 2003, and the position of President in 2005.

In 2008, Drew was again promoted to President, North America where he has responsibility for Secure Solutions USA, Secure Solutions Canada, and G4S Regulated Security Solutions/G4S NSSC, our nuclear services company.

Drew holds an Associate of Arts degree in criminal justice, is a member of the American Society for Industrial Security (ASIS) and previously served as Chairman for the Private Investigation, Recovery and Security Advisory Council for the Florida Department of Agriculture and Consumer Services. Drew serves on the Board of Directors for the corporation. Drew also serves on the Board of the Palm Beach County Sheriffs Foundation.

As President of G4S Regulated Security Solutions, Gene is responsible for all facets of the business. They include growth, client retention, security operations, budget adherence, CBA negotiations and corporate liaison for RSS’s consulting and technical security solutions businesses.

Before joining the G4S team in 2011, Gene was a Federal Bureau of Investigation (FBI) Special Agent and member of the Joint Terrorism Task Force (JTTF) where he managed domestic terrorism investigative matters while providing security solutions and technical expertise to external government entities. He was a Committee Chairman within the Regional Domestic Security Task Force (RDSTF) with more than 100 government agencies participating. The focus was on identifying domestic terrorism threats and unifying agencies to share knowledge, resources and solutions.

Gene holds a Bachelor of Science Degree in Economics from Florida State University and is a graduate of Cornell University’s G4S North American Leadership Development Program. Back to top

Mr. Dodge joined G4S in 2014 and oversees Corporate Risk Services, where he provides a wealth of knowledge and support to clients across the globe.

Prior to G4S, Mr. Dodge gained more than 20 years of expertise in Security, Investigations, and Security Consulting, including a 14-year career as the International Senior Vice-President at Pinkerton, one of the world’s largest risk mitigation firms. During his tenure with Pinkerton, Mr. Dodge was responsible for managing all International Offices and Operations in Latin America, Middle East, Africa, Europe and Asia along with the Global Supply Chain Security Consulting Division and Global Intelligence Division.

Throughout his career, Mr. Dodge has managed and operated on security and investigative projects in more than 60 countries around the world. He also has specialized expertise in corporate investigations as well as risk, vulnerability and threat assessments. In addition to his distinguished career, Mr. Dodge also served honorably in the U.S. Navy.

Education Certifications Back to top