Our history begins over 100 years ago.

1988: The Wakenhut Corporation, founded in 1954 and now part of G4S, launched their elite security officer program in the U.S. known as the Custom Protection Officer

2002: G4S acquired The Wackenhut Corporation, which was the 2nd largest security business in the U.S.

2009: Adesta was acquired and rebranded to G4S Technology in 2011, then to G4S Secure Integration in 2015; during this year, the U.S. monitoring center was launched, which is one of 30+ globally 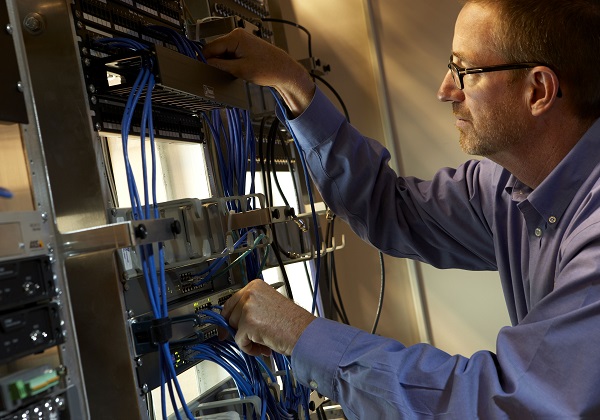 2015: AMAG expanded its Symmetry™ Portfolio under a unified strategy, laying the groundwork for an open architecture

2018: G4S launched a risk-based model and tool for customers to better understand and quantify their risks

2019: Launch of the Integrated Security Solutions Center of Excellence and Risk Operations Center in Jupiter, FL 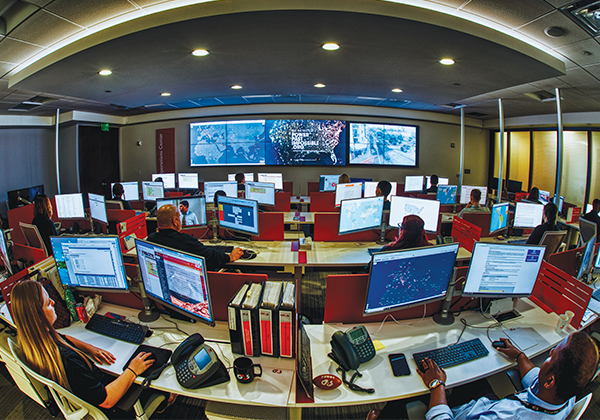 We are the one complete force in security