G4S plc, the parent company of the G4S international security solutions group, announces that, at its AGM held on 6 June 2013, all the resolutions put to shareholders were duly passed. 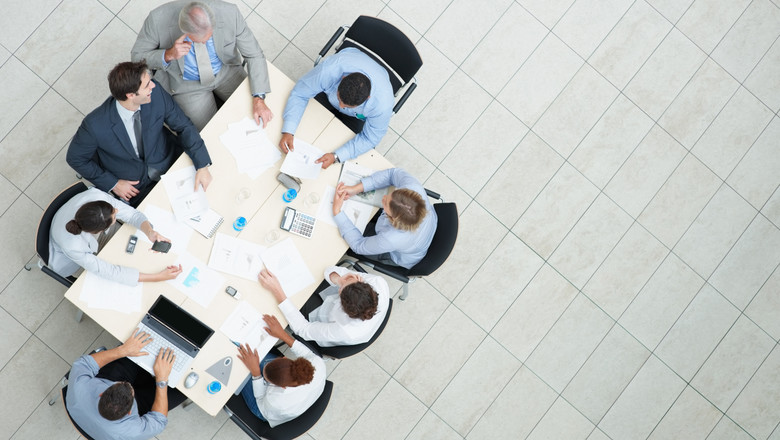 The percentage of issued share capital which was voted was 64%**.
* Votes withheld are not votes in law and are not counted in the calculation of the proportion of the votes for and against a resolution.
**Total voting rights of the shares in issue: 1,410,668,639. Every shareholder has one vote for every ordinary share held.

Responses to questions asked at 2013 AGM

The following question was asked at the 2013 AGM and, since a full answer could not be given immediately, it was agreed that an answer would be given after the meeting once research had been undertaken:

Q – Does the company pay at least the UK and London “living wage” to its UK employees and those who work providing services to G4S at its premises in the UK?

A – We comply with the law so far as pay rates are concerned. Around 70% of G4S employees in the UK receive more than the current London Living Wage of £8.55 per hour or UK living wage of £7.45 per hour depending on where they are located. We do not currently have similar information available regarding our contractors, but we are looking into ways of capturing this information in the future.

As an organisation G4S strives to provide competitive pay and, despite tough economic conditions worldwide, remains committed to driving up standards, be it pay or working conditions, in the security industry.

G4S has strong partnerships with several trade unions in the UK and has worked in partnership with the GMB for over 40 years. Last year GMB General Secretary Paul Kenny said that G4S are “significantly better employers than others in the business” and “has professionalised the industry, urging other providers to get staff qualified, and raise wages.”