G4S plc, the parent company of the G4S global integrated security group, announces that, at its AGM held on 5 June 2014, all the resolutions put to shareholders were duly passed. 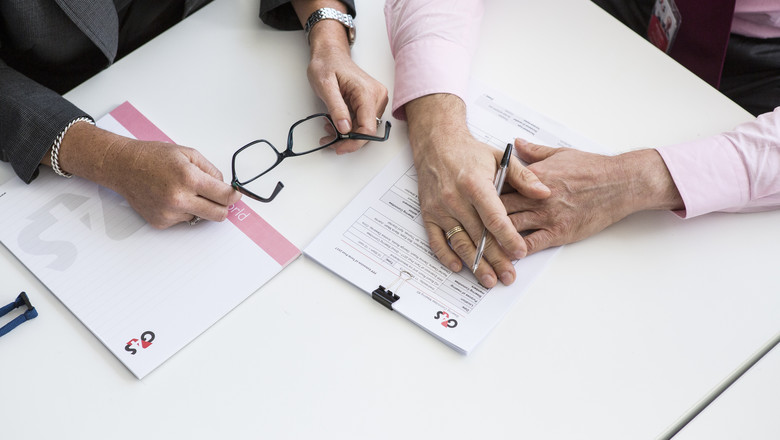 The board has no present intention of utilising the authority to buy back shares, which has been renewed in accordance with common business practice.
The results of the poll on the resolutions put before the AGM are:

The percentage of issued share capital which was voted was 74 %**.

* Votes withheld are not votes in law and are not counted in the calculation of the proportion of the votes for and against a resolution.
**Total voting rights of the shares in issue: 1,551,594,436. Every shareholder has one vote for every ordinary share held.