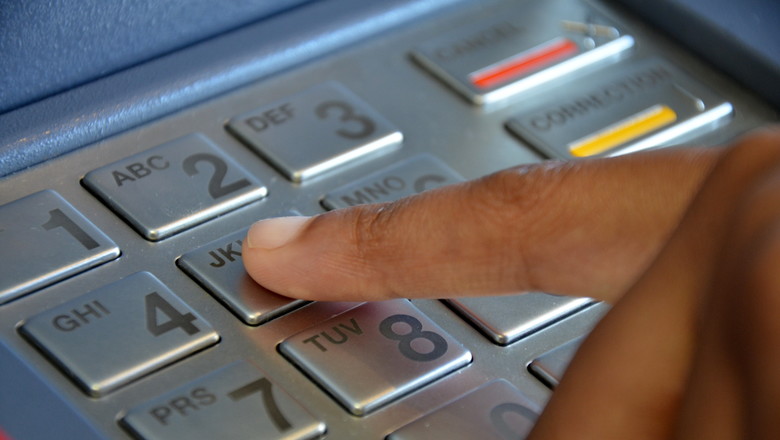 The security company activated a special taskforce in late September 2014 after a South American organised crime gang targeted Malaysian ATMs with malicious software. Once installed, the software allowed the criminals to siphon money from cashpoints using a special PIN code.

More than 800 operational staff and engineers were deployed to take more than 1530 cashpoints out of service to allow banks’ software experts to upgrade ATM software and deal with the attack.

“This was an unprecedented nationwide attack on Malaysia’s banking infrastructure. We maintain more than 60 per cent of cashpoints in Malaysia and so quickly identified vulnerable machines, supported banks to rectify the problem and helped them undertake security testing to bring their ATMs back into service as soon as possible.

“Throughout this incident, our Operations Team continued to service and maintain unaffected machines as usual so that consumers and bank customers could continue to access their money. I would like to thank the hundreds of Safeguards G4S employees involved in this effort during a testing time for our business, our clients and Malaysian consumers.”

Malaysian Police continue to investigate the attack. The affected cashpoints in Malaysia have now all been upgraded.