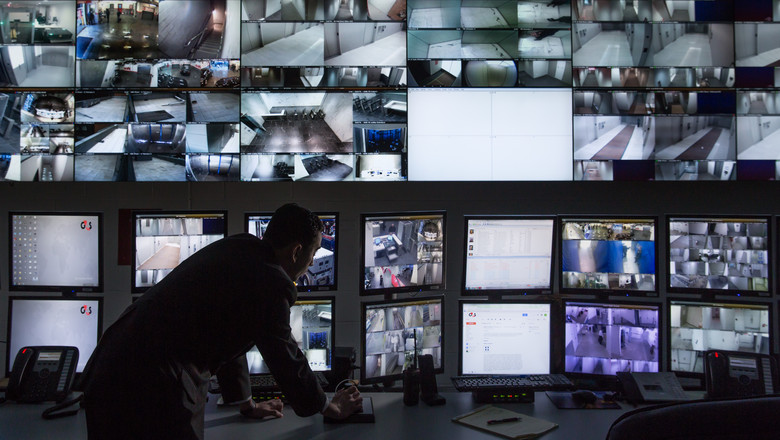 The report - Global Forecast 2015 - published by G4S Risk Consulting, is a comprehensive review of the key security risks and threats facing global business in the year ahead, ranging from terrorism and organised crime, to civil unrest and cyber.

Companies now face threats from large-scale hacking attacks by criminal groups and state-backed hackers, according to the report. Analysts draw attention to the five-fold increase in cyber-attacks on business in India over the past three years saying that threats from large-scale hacking attacks by local criminal groups and hackers based in Pakistan, warrant heightened vigilance.

There is also a renewed warning for corporations operating in Russia from the ‘serious threat’ of state-sponsored cyber espionage.

The report is based on intelligence drawn from around the globe by G4S, the world’s largest security company.

“A particular challenge is meeting the threat posed by cyber-attacks. It is no longer simply organised criminals or competitors targeting big companies.  Governments are increasingly drawing corporations into their regional and international disputes as shown by the recent high-profile cyber-attack on Sony Pictures.

“Evidence from the businesses we work with shows that the companies who are tackling the threat from cyber-attack most effectively are those who are actively investing in risk mitigation measures.

“As companies move into increasingly uncertain and complex environments, the rise in insecurity has created higher operational risks. The Global Forecast 2015 assists our clients in their evaluation of the future security climate in order to mitigate the threats that lie ahead.”