G4S can trace its roots back to 1935 in the UK, making 2017 its 82 year anniversary.
In 2004 Securicor merged with Group 4 Falck’s security business and the new company, Group 4 Securicor, began trading on the London and Copenhagen Stock Exchanges. On 1 June 2007 the company officially became known as G4S and the group subsequently dropped ‘Group 4 Securicor’ from its branding in January 2009. 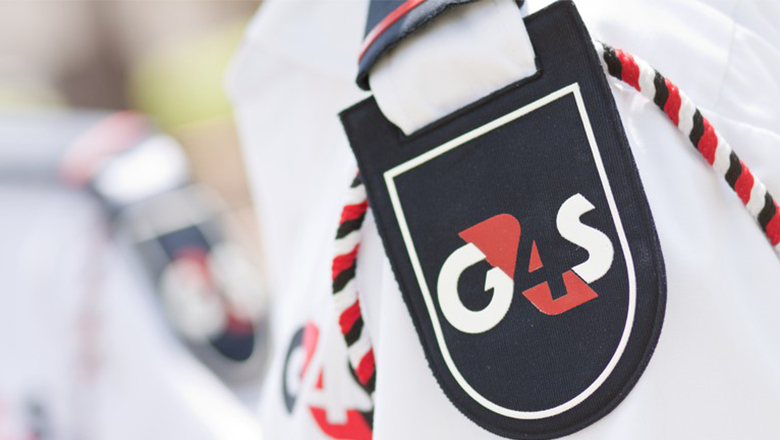