We support our knowledge of global security trends with a deep understanding of our customers’ unique needs. We have an enviable heritage with more than 100 years in the security industry. 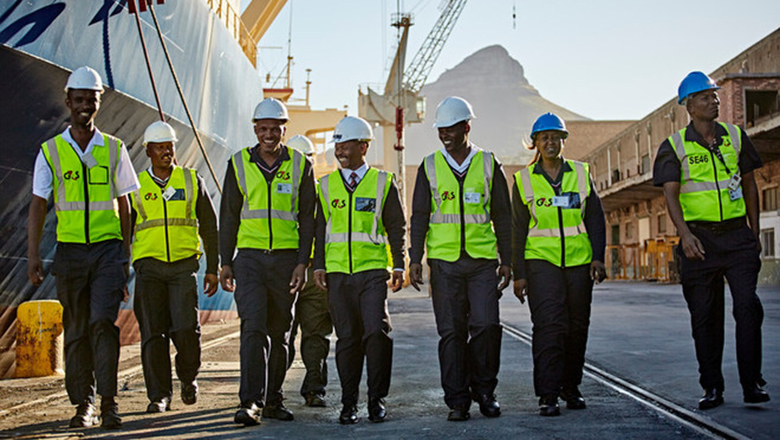 G4S appoints Clare Chapman as a non-executive director of its board.
G4S announced in August that the board has approved the separation of the Cash Solutions from the Group, following a review announced in December 2018.
G4S in Tanzania and G4S Risk Management  granted membership of the International Code of Conduct Association (ICoCA) which promotes responsible private security.
Cash Solutions in the Netherlands acquired SecurCash becoming the only cash solutions company providing services to the Dutch banking sector.
Agreement to sell the majority of the Group’s conventional cash businesses to The Brink’s Company. As at 28 April 2020, around 71% of the transaction had completed.

2018
G4S appoints Elisabeth Fleuriot as non-executive director of its board
New organisational structure announced creating Global Cash Division and consolidating Secure Solutions businesses into four regions: Americas, Europe & Middle East, Africa and Asia.
Jesus Rosano appointed as Global CEO of G4S Cash Solutions
The G4S World Cash Report 2018 is published; the first ever global study of how payments are made around the world.
G4S announces that it is reviewing options for the separation of the Group’s Cash Solutions businesses from the Group. 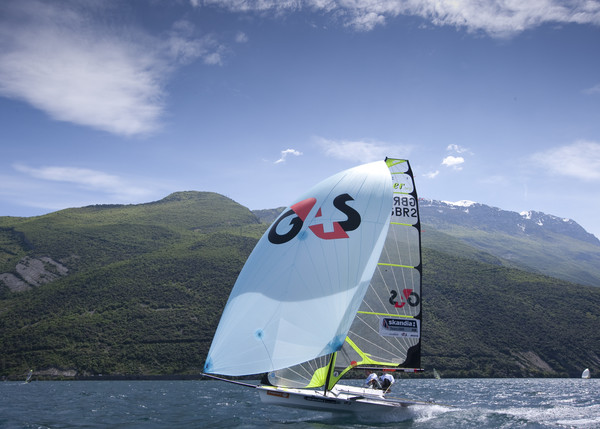 2008
G4S acquires GSL, a leading provider of critical primary and support services and outsourced justice services
G4S is selected as a support contractor for the US Department of Energy
G4S acquires Armorgroup, a leading provider of defensive and protective services to national governments and international peace and security agencies
G4S acquires RONCO Consulting Corporation, one of the world's premier humanitarian and commercial mine action, ordinance disposal and security companies
A landmark agreement reached with UNI, the global union federation, on an Ethical Employment Partnership, driving improvements in employment standards across the security industry

2002
Group 4 Falck enters the US security market by acquiring The Wackenhut Corporation, the second largest security services company in the US
Nick Buckles becomes Chief Executive of Securicor

1996
Group 4 begins a joint venture with British Gas to provide meter-reading services in the UK, and establishes AccuRead
Falck acquires businesses in Sweden and Norway
Securicor becomes a single plc

1995
Falck is listed on the Copenhagen Stock Exchange

1991
Baltica sells 55% of its shares in Falck
Group 4 acquires businesses in Belgium and Turkey
Group 4 begins managing the first privatised prison in the UK, at Wolds in Humberside

1950
The Philip-Sørensen family businesses are consolidated as Securitas International 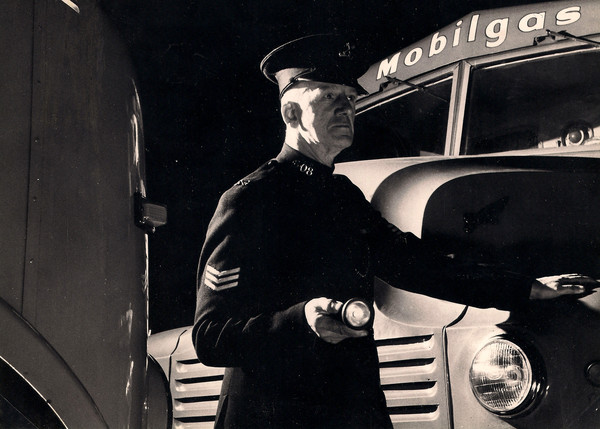