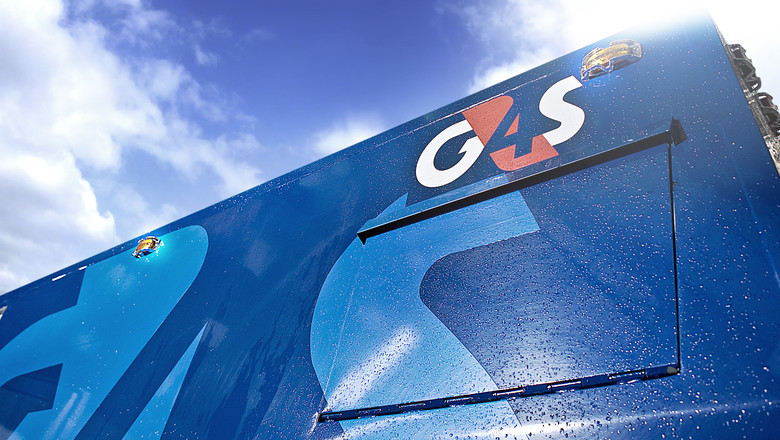 The H1 2015 results are shown below at the average actual exchange rates to 30 June 2016 to aid comparison with the H1 2016 results that will be published on 10 August:

If June 2016 closing exchange rates were applied, PBITA from continuing businesses would have been 6% higher at £195m for H1 2015.

G4S is the worlds leading global, integrated security company specialising in the delivery of security and related services to customers across six continents.

The group is active in more than 100 countries*, and is the largest employer quoted on the London Stock Exchange with over 610,000* employees and has a secondary stock exchange listing in Copenhagen.