G4S plc, the world’s leading global integrated security company, today announces the appointment of John Daly as a non-executive director of its board with effect from 5 June 2015. 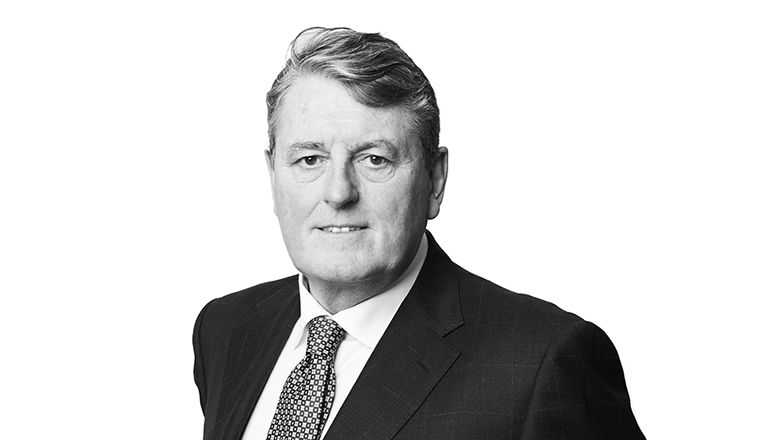 “I am delighted to welcome John Daly to the board.  His wide ranging experience of running large businesses in developing markets in general and Asia and the Middle East in particular, will be invaluable and will help to strengthen the international perspective of the board.”

After an early career in sales and marketing with Schering-Plough, Pennwalt Corporation, Bristol-Myers Pharmaceuticals and John & Johnson, John joined British American Tobacco (BAT) in 1994. He held various executive leadership positions at BAT over the course of 20 years in Europe, the Middle East and Asia. His most recent positions at BAT were Chief Operating Officer (from 2010 to 2014) and Regional Director for Asia Pacific, based in Hong Kong (from 2004 to 2010). John remains a director of Reynolds American Inc., a US public company listed on the New York stock exchange in which BAT has a 42% shareholding.

In addition to Reynolds American Inc., John is also a non-executive director of Wolseley plc and Britvic plc.