Notification of Board Changes

Changes to the roles and responsibilities of certain of its non-executive directors. 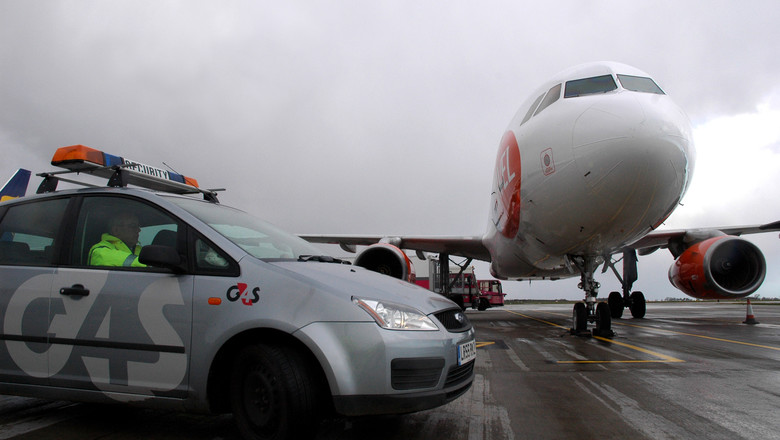 G4S plc, the world’s leading international security solutions provider, announces the following changes to the roles and responsibilities of certain of its non-executive directors.

Mr Elliott is also the senior independent director and a decision about who will succeed him in that role will be made in due course.