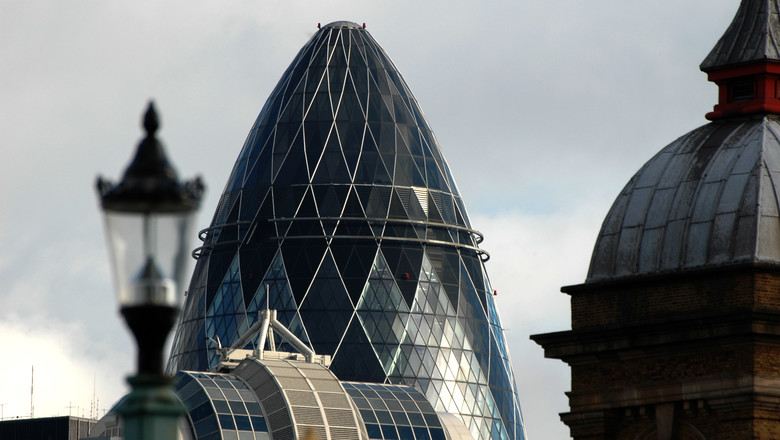 This announcement is made to correct the announcement made by the company earlier today and which contained incorrect data.  The correct number of shares acquired by the PDMRs concerned is as set out below and not as listed in the earlier announcement.

The company was notified on 22 March 2016 that, on that day, the following ordinary shares of G4S plc were acquired by directors of and other persons discharging managerial responsibility (“PDMRs”) within G4S plc as result of the release of shares awarded in March 2013 under the company’s performance share plan:

In each case (except for Jon Corner) sufficient numbers of such shares were sold to pay for the tax and social security payments due in respect of the release of the shares.  After these sales, the PDMRs retained the following numbers of shares from the vesting: