G4S plc, the leading global, integrated security company, today announces the appointment of Steve Mogford as a non-executive director of its board with effect from 27 May 2016. 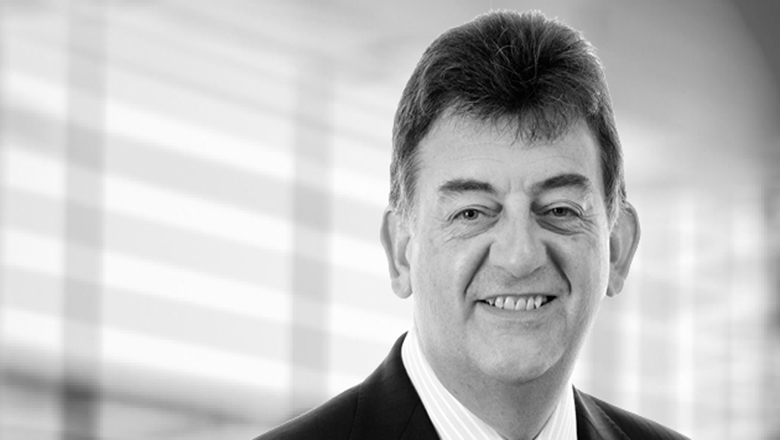 Upon appointment, Mr Mogford will also become the Senior Independent Director as Mark Elliott, who currently fulfils that role, will retire from the board on 26 May.

“I am delighted to welcome Steve Mogford to the board. His broad experience in senior executive and non-executive board roles, including his extensive involvement with businesses in international markets, will be extremely valuable to our board and will broaden the capabilities and experience of our board of directors.”

Steve Mogford qualified from London University in 1977 with a first class honours degree in Astrophysics, Mathematics and Physics, before joining British Aerospace. During his long career with the company, Steve held a number of senior positions before being appointed Chief Operating Officer and a member of the BAE Systems plc board between 2000 and 2007. In this role, he led BAE’s major programmes businesses.

In 2007 he joined Finmeccanica, Italy's principal defence and security company, as Chief Executive of SELEX Galileo; a subsidiary with operations in several countries and providing systems to customers around the world. Steve left Finmeccanica in 2010 to join the Board of United Utilities Group PLC before becoming Chief Executive Officer in March 2011, a position he still holds.

Steve was senior independent director with Carillion plc, until December 2015 when he retired from the Carillion board after serving nine years.