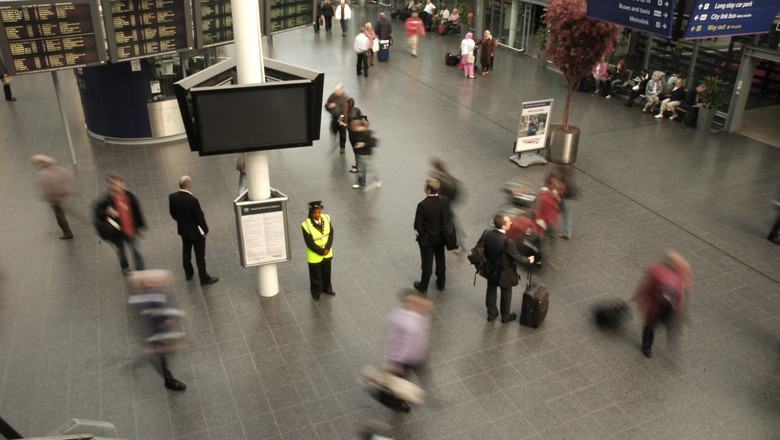 G4S plc, the parent company of the G4S global security group, announces that, at its AGM held on 26 May 2016, all the resolutions put to shareholders were duly passed.

This included resolutions: to allow the payment of political donations; to amend the company’s articles of association; to allow general meetings other than AGMs to be called on 14 days’ notice; and a general authority to make market purchases for up to 10% of its own shares.

Adam Crozier and Mark Elliott retired from the board at the conclusion of the meeting and so there were no resolutions relating to their re-election.

In compliance with Listing Rule 9.6.2R, copies of resolutions 15 to 19 will be forwarded to the FCA for publication through its document viewing facility where they will shortly be available for inspection at www.morningstar.co.uk/uk/NSM.

The percentage of issued share capital which was voted was 84.2%**.