G4S, the leading global integrated security company, announces that it has reached agreement on the sale of G4S Israel to FIMI Opportunity Funds (FIMI) for an estimated net consideration of NIS425m (equivalent to £88m(1)) which will be satisfied in cash at completion 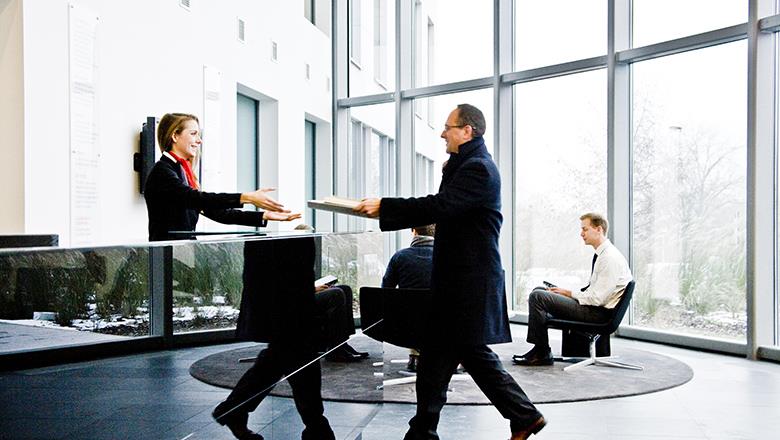 G4S will retain a presence in Israel through ownership and continued investment in the flagship national police training centre Policity in partnership with FIMI and Shikun & Binui, a major Israeli infrastructure and real estate group.

The sale is subject to government and customary regulatory approvals which are expected within the next three months.  The net proceeds will be used for general corporate purposes.

As part of the transaction, senior management in G4S Israel will remain with the business at completion.

“The sale of our business in Israel is part of our active portfolio management programme announced in 2013 to improve our strategic focus and capital discipline.
"G4S Israel is a well-managed business that will grow and prosper as part of the FIMI group providing a positive future for our 6,000 colleagues in Israel and long term, high quality service and support to customers operating in the Israeli market.”