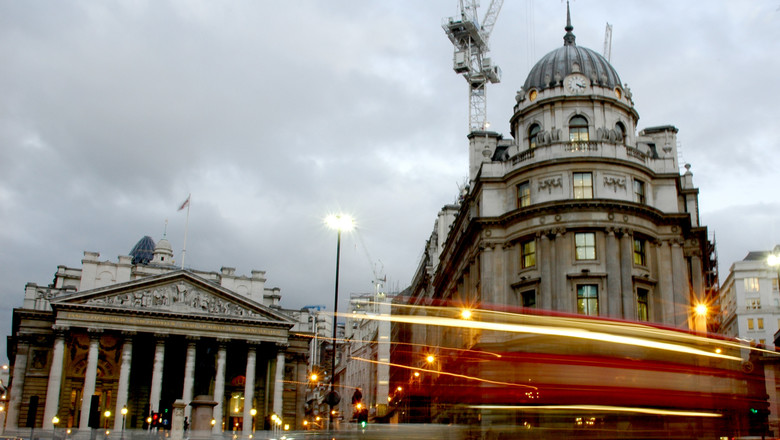 On 14 March 2017, the following ordinary shares of G4S plc were awarded to the Company’s directors and other persons discharging managerial responsibility within the Company (“PDMRs”) named below under the Company’s annual bonus scheme relating to the 12 month period ending 31 December 2016.

The price used to calculate the number of shares awarded was £2.952 per share; being the average closing price of the company’s shares on the three business days following the day on which the Company’s 2016 results were announced.