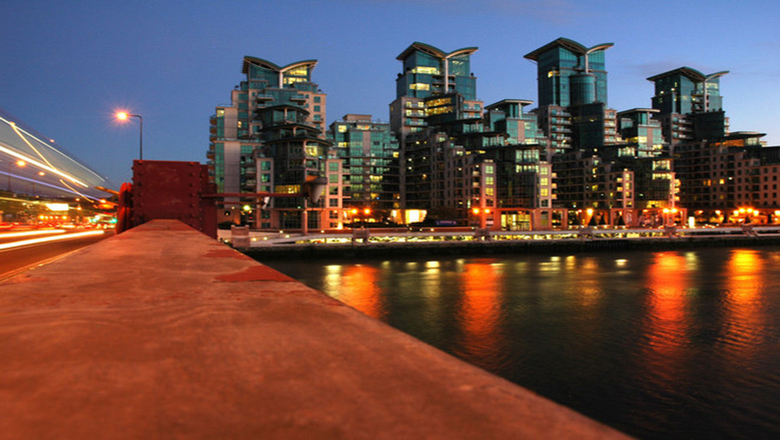 On 16 April 2018, Mr Sanjay Verma, a person discharging managerial responsibility within the Company (“PDMRs”) was awarded 16,665 shares under the Company’s annual bonus scheme relating to the 12 month period ending 31 December 2017.

The price used to calculate the number of shares awarded was £2.5899 per share; being the average closing price of the company’s shares on the three business days following the day on which the Company’s 2017 results were announced.

The shares are held in trust and will vest on the third anniversary of the date of this award subject to continued employment with the G4S group. No further performance conditions apply.

Any dividends payable on such shares during the deferral period will be paid to the PDMRs in the form of shares at the time of vesting.

The attached notification, which has been made in accordance with the requirements of the EU Market Abuse Regulations, provides further detail.