Appointment Of A New Non-Executive Director

G4S plc, the leading global, integrated security company, today announces the appointment of Elisabeth Fleuriot as a non-executive director of its board with immediate effect. Ms Fleuriot also becomes chairman of the board’s CSR Committee and joins the Remuneration Committee. 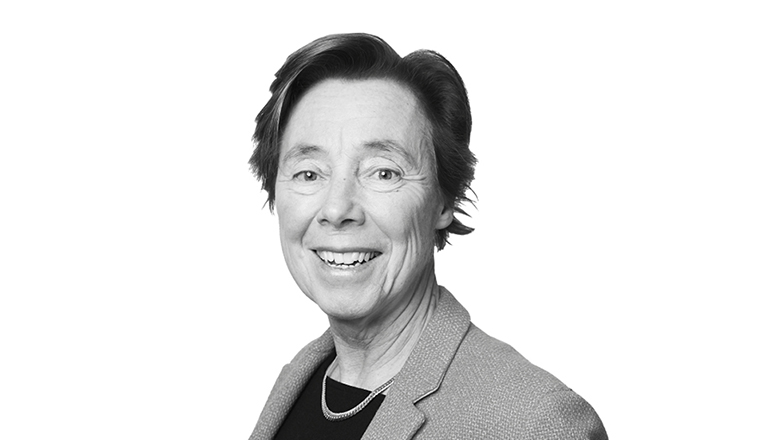 Commenting on the new appointment, John Connolly, G4S chairman, said:
“It gives me great pleasure to welcome Elisabeth Fleuriot to the board. Her wide international management experience in developed and emerging markets, as well as her deep understanding of CSR matters and keen interest in sustainable development will be extremely valuable to our board, as we continue to broaden our capabilities.”

Elisabeth Fleuriot has over 20 years’ experience in senior executive management roles in FMCG multinational companies based in Europe, the US and Asia. Elisabeth served as Chief Executive of Thai Union Europe & Africa between 2013 and 2017. Prior to this, she spent 12 years with the Kellogg Company, as Senior Vice President, Emerging Markets between 2011 and 2013, Regional Vice President, France, Benelux, Russia and Turkey between 2007 and 2011 and President, France, Benelux, Nordics and South Africa between 2001 and 2006.  Earlier in her career she was General Manager, Europe for Yoplait between 1997 and 2001, having spent the first 18 years of her career with the Danone group.

Elisabeth is currently non-executive director of Stora Enso Oyj, a company listed on the Helsinki and Stockholm stock exchanges and was a non-executive director of Carlsberg A/S, listed on the stock exchange in Copenhagen, between 2012 and 2017. She was a trustee of the charity Secours Catholique Caritas until 2017. She holds a BA in Economy, Finance and Marketing and an MA in Economic Sciences from the Institut d’Etudes Politiques de Paris. She received the title of Knight of the Ordre National de la Legion d'honneur (France's highest honour).

G4S is active in around 90 countries and has around 570,000 employees. For more information visit www.g4s.com.
^