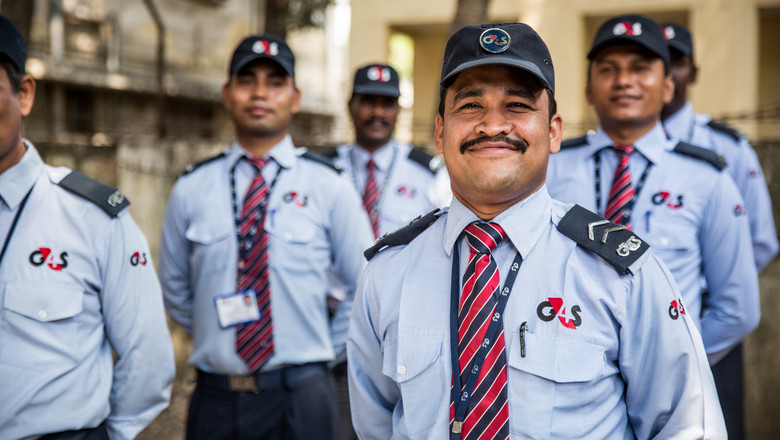 Ahead of the announcement of its half year 2019 results on 9 August 2019, to aid comparison with the results of prior periods, a summary of the Group’s results for H1 2018 and FY 2018 based on alternative performance measures, reflecting the adoption of IFRS 16 – Leases, businesses sold and the re-classification of onerous contracts, presented at average exchange rates for the six months ended 30 June 2019 is set out below:

Reconciliations from the segmental and total group results as previously reported, are set out at the end of this announcement.

G4S is quoted on the London Stock Exchange and has a secondary stock exchange listing in Copenhagen. G4S is active in around 90 countries and has 546,000 employees. For more information on G4S, visit www.g4s.com.