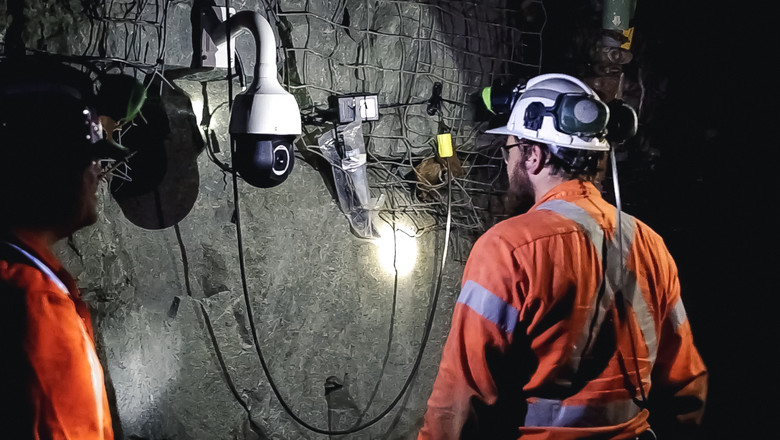 When your business relies on sending staff deep underground, safety training doesn’t stop at preventing accidents. The mining industry’s leaders know this well. It’s why mining companies big and small invest in the latest technology and training to create the most effective rescue teams possible in the event of a crisis underground.

In line with that safety-first approach, the industry has embraced competition as a reliable way to drive up standards. From August 19 to 26 2016, mine rescue teams and mine executives from around the world met in Sudbury, Ontario in Canada for the 10th annual International Mine Rescue Competition (IMRC). The elite of the industry’s health and safety experts gathered to test themselves against the best in the industry, and to learn from each other’s advances in technology and practice.

“At the remote mine site locations, full 1080p High Definition Environmental CCTV cameras with infrared illumination were used, coupled with FLIR Thermal Cameras. This allows full visibility of participants regardless of the situation they are faced with such as areas filled with smoke or fog, or zero visibility.

“During the competition, all of these cameras were communicating to the surface over the mine-wide encrypted Wi-Fi network. With this system, the images are then transmitted to the multiple viewing stations over Vale’s WAN and are received and viewed on our Control Center Software Application.”

This allows full visibility of participants regardless of the situation they are faced with such as areas filled with smoke or fog, or zero visibility.

This technology enables mine operators to monitor a series of networked underground mine sites in real time. For IMRC 2016, participants viewed live streaming video throughout the competition.

About i-Vision Systems, A G4S Company

i-Vision Systems Inc. was acquired by G4S on July 4, 2016. Now known as “i-Vision, A G4S Company”, this division of G4S Secure Integration, designs, sources, installs and maintains integrated video monitoring and security systems for a broad range of clients across industrial and commercial sectors. G4S leads the market in Canada in high end video applications. 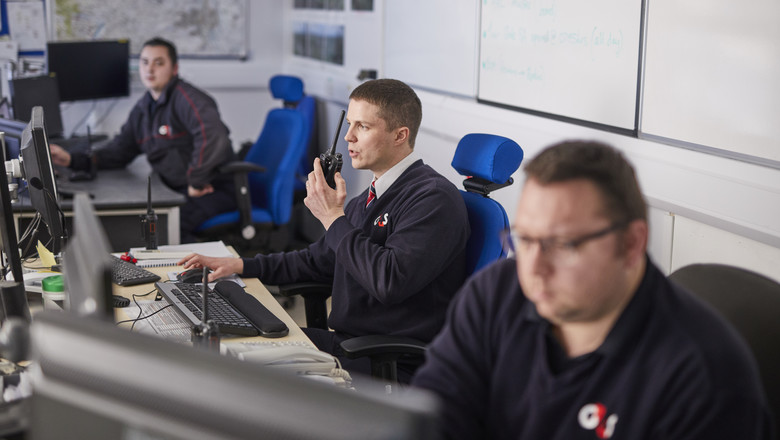 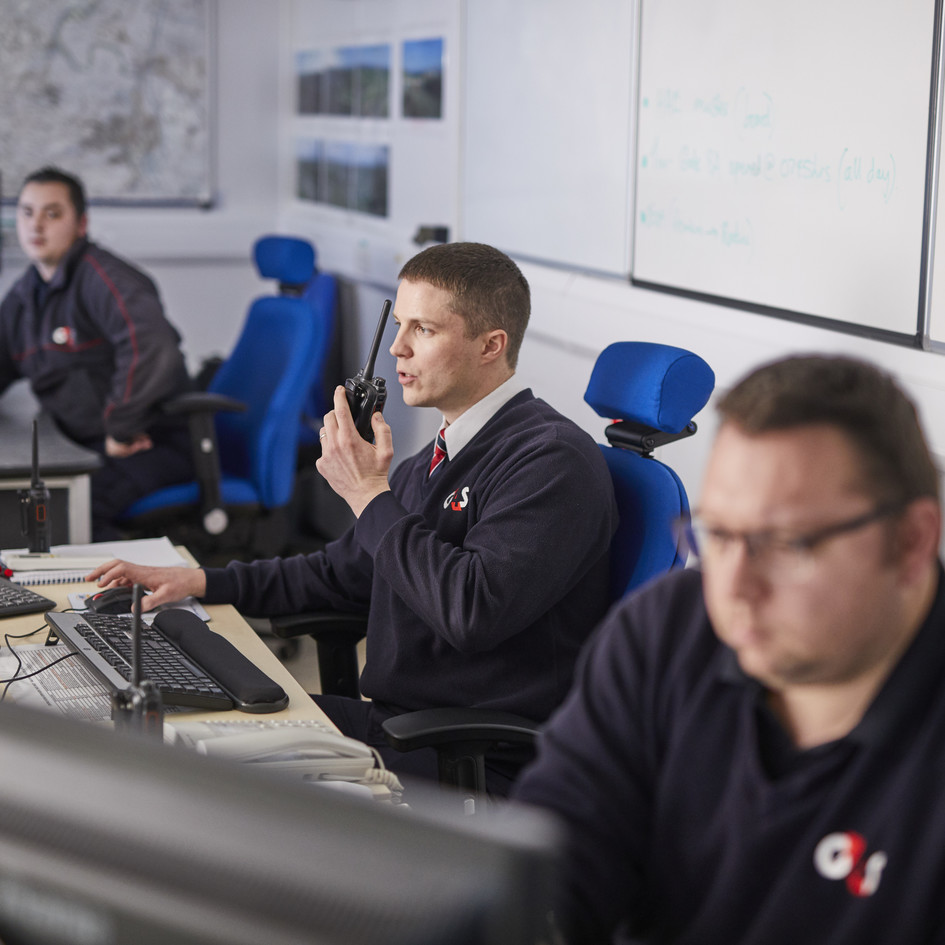 Data talks: How big data helps security deliver business results
Security teams use some of the most advanced pieces of technology, allowing them to collect vast amounts of data. By sharing this valuable data with others, security departments have the potential to drive change and productivity as much as any other team within an organisation. 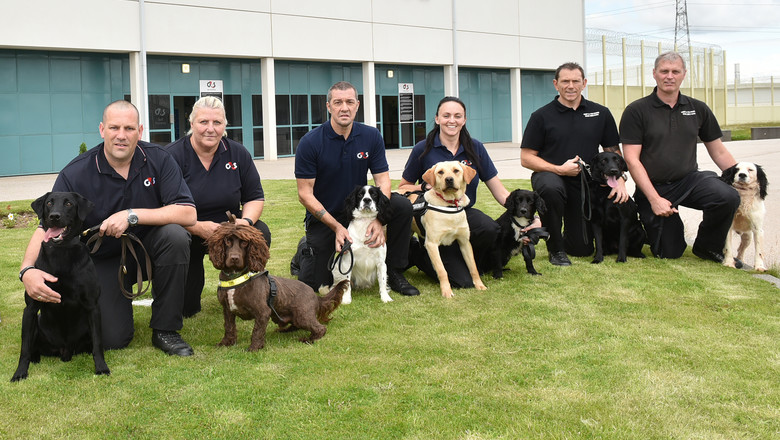 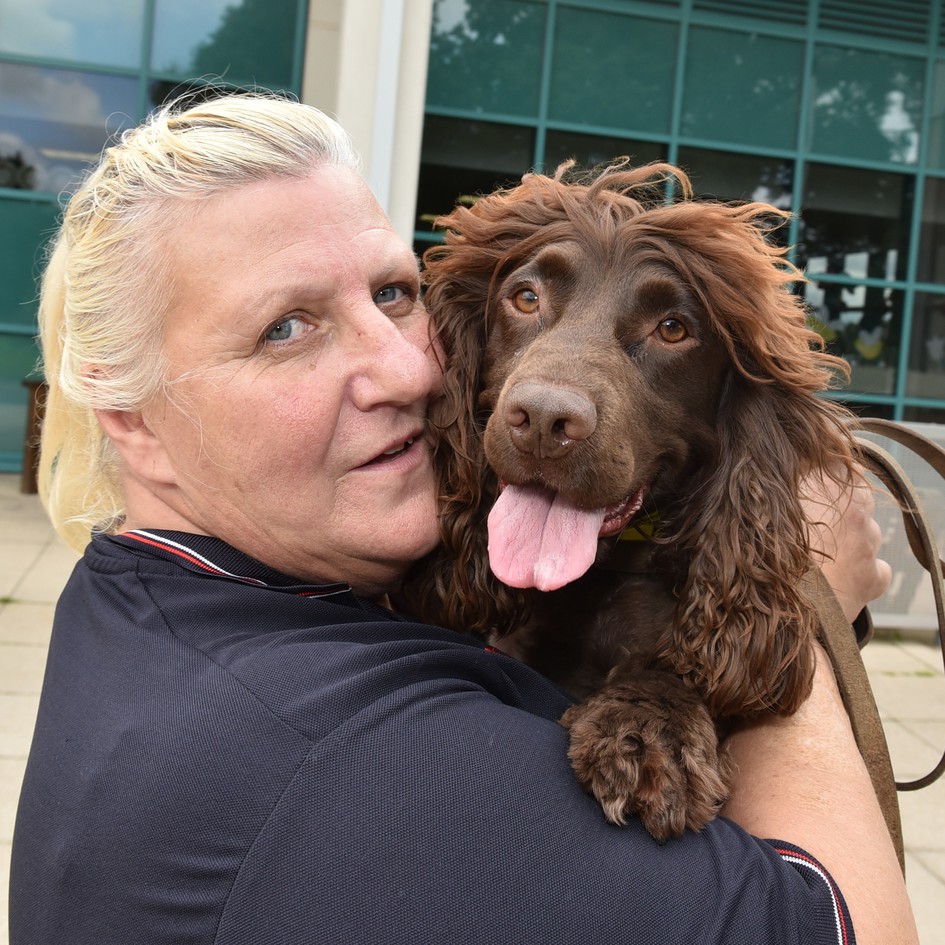 Helping detection dogs fulfil their vital role in security
Our unique canine training expertise is helping us to crack down on crime, set British and global standards, and meet the highest expectations for animal welfare 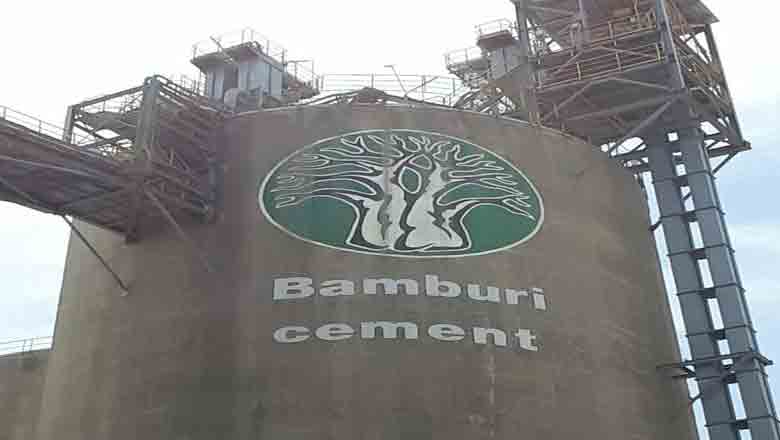 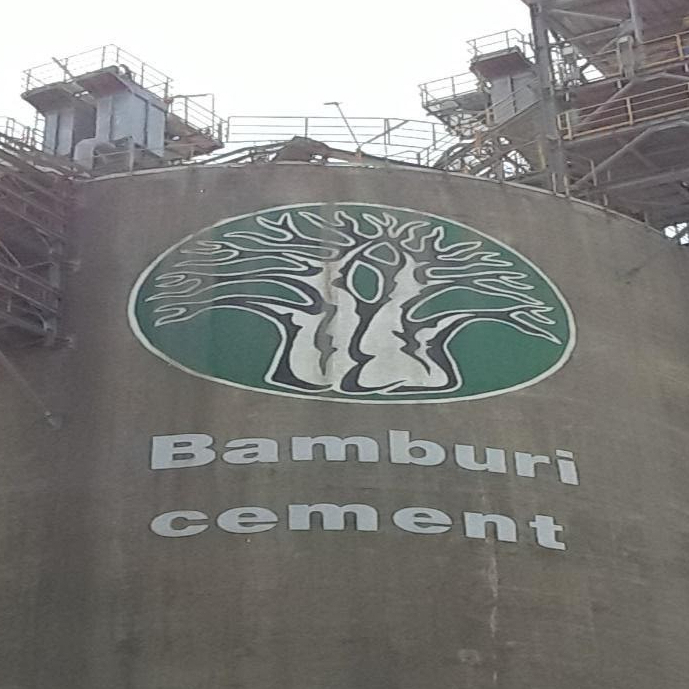 Binding together technology and security at Bamburi Cement, Kenya
Nicholas Mbithi, Contract Manager, in Kenya tells us how G4S is working with Bamburi Cement, the largest manufacturer of cement in Eastern Africa
^