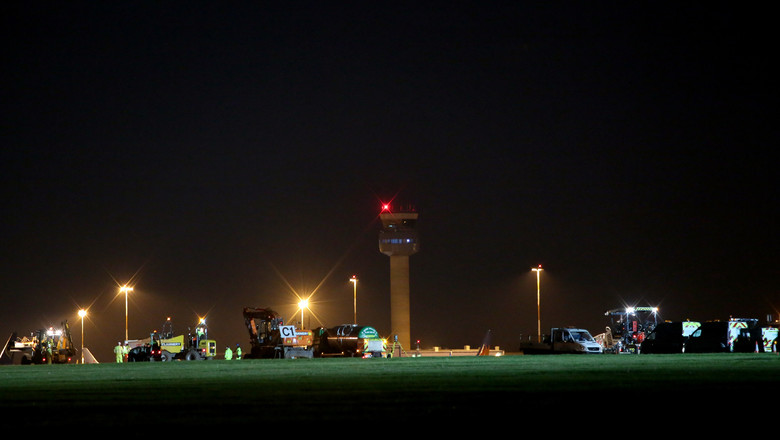 In a UK first, the runway was closed each weekend during the project, rather than in short bursts each night. This allowed contractor Galliford Try to relay 13,000 tonnes of tarmac during each closure, along the entire 1.8-mile runway and replace over 1,200 lights in extended working periods. This reduced what would usually have been a six month project to seven weeks, however it also presented a significant challenge in achieving security clearance for over 700 contractors and approximately 7,000 vehicle movements each weekend.

Commenting on the project, Iain Dean, G4S Contract Manager, said:
“Time was a massive factor for us – if we couldn’t get the people and vehicles moving through quickly enough, the whole project was at risk.
“Each weekend, there were thousands of movements each hour, and the onus was on us to find a way to bring them in and out as fast as we could while maintaining the security of the site.
“The system lends itself to difficult sites that require a lot of through traffic, and there are potentially a great deal of future opportunities for this technology.”

As the project began, the security team had a 24/7 presence, guarding a large works site next to the runway containing construction vehicles and equipment, plant machinery and around a million pounds’ worth of cables.

At 8pm each Saturday the airport handed the runway over to the project team and the team would oversee the movement of hundreds of contractors and vehicles to carry out the work. Then, at 8pm on Monday, the runway would revert back to the airport’s security team

“We’re delighted with the outcome of this UK first project. Completing a challenging programme with particular operational and security requirements is a remarkable achievement and testament to the great collaboration and innovative approach from all parties involved."
ANDY CLIFFE, East Midlands Airport managing director
Related Articles 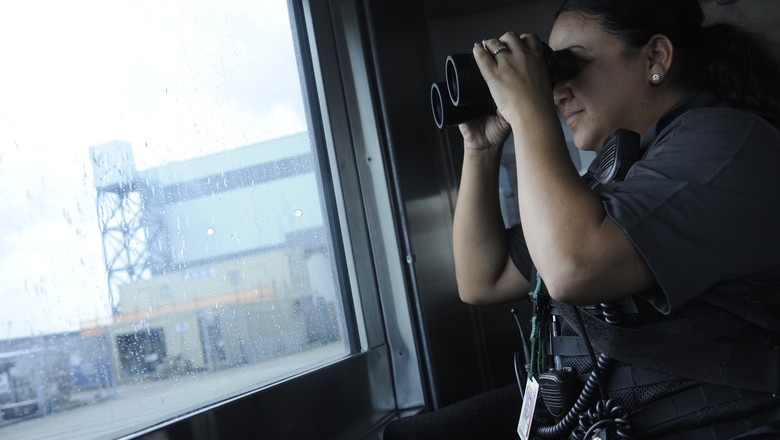 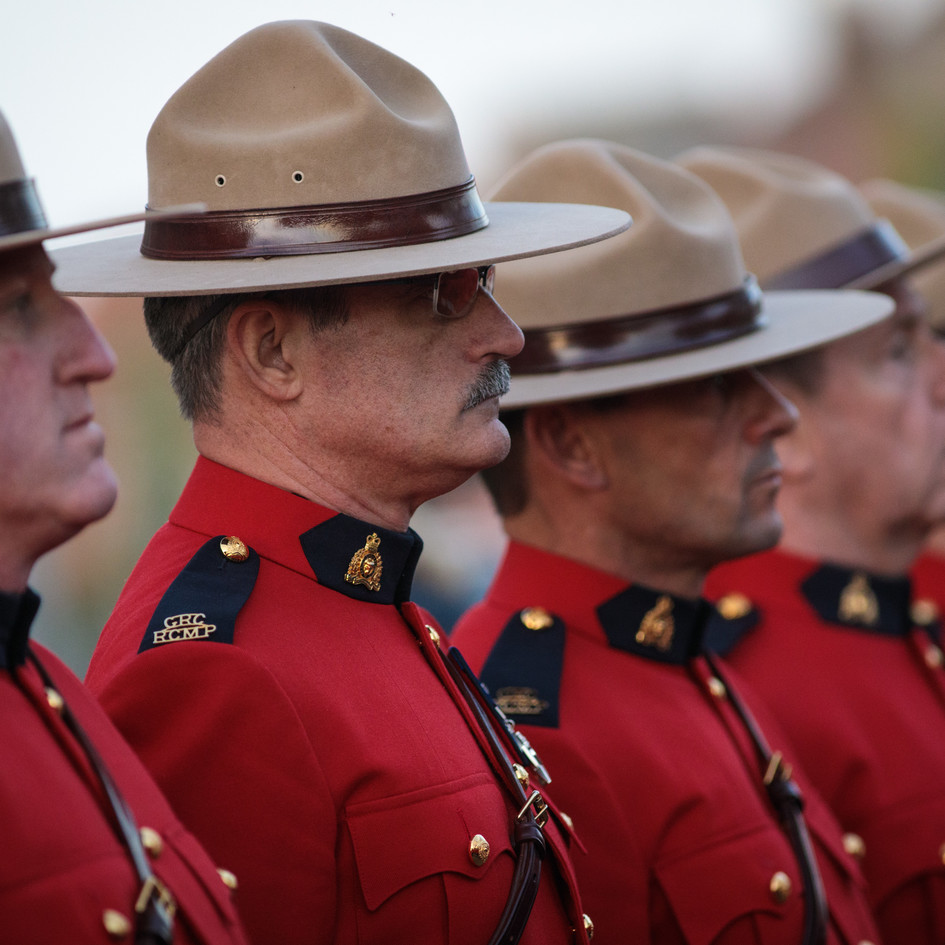 Canadian Mounties team up with G4S on counter terror programme
The Royal Canadian Mounted Police has opened up its counter terrorism workshop to the security industry. G4S in Canada was the first security company to partner with the RCMP and host a three day workshop with officers and customers from across the country.&nbsp; 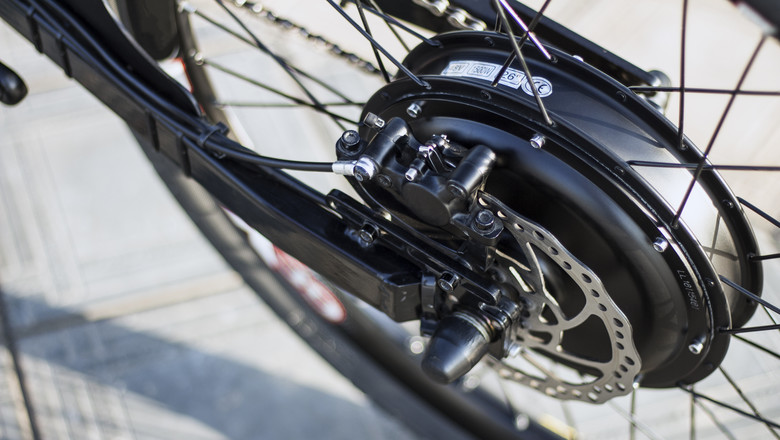 Breaking the cycle of e-bike thefts with GPS tech
Theft of electronic bicycles in the Netherlands has become a significant issue in recent years. Now, a new track and trace security solution developed by G4S and AXA has made it a lot harder for thieves to get away with it.&nbsp;&nbsp; 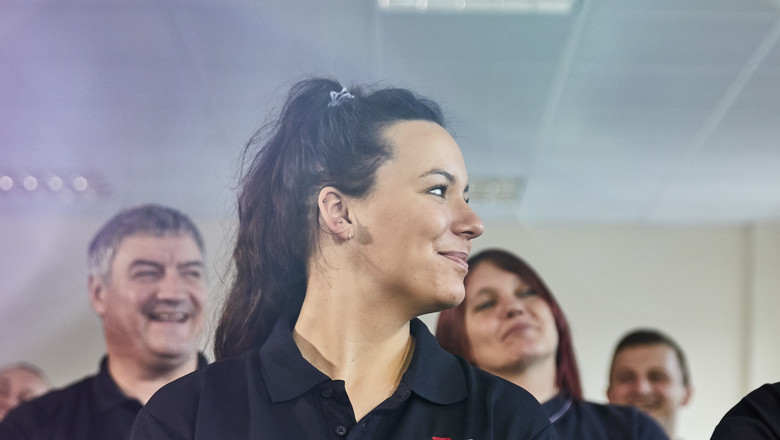 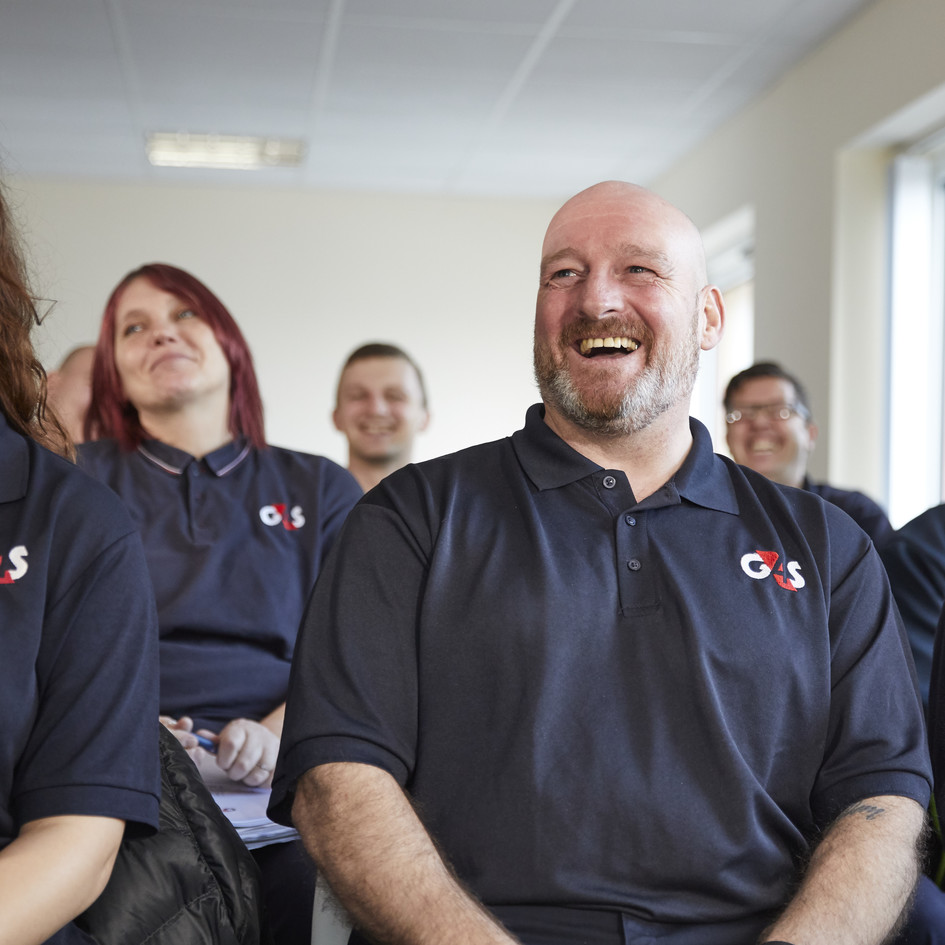 How G4S ambassadors bring together customer experience and security
An innovative and award-winning G4S security and customer service solution first launched for banking customers in Scotland has been expanded to London.
^