Care and Justice
The UK’s toughest debating competition Debating Matters made its debut at HMP Rye Hill last month. In front of an audience of their fellow prisoners, the ‘Beyond Bars’ competition celebrates and rewards participants for constructive and well-thought out arguments.
23 Oct 2018
Share:
Is space exploration a £15 billion benefit to the economy or a luxurious waste of time? This is just one of the topics that prisoners at HMP Rye Hill tackled at the inaugural Debating Matters ‘Beyond Bars’ competition.

Debating Matters—described as the UK’s toughest debating competition—made its debut at HMP Rye Hill last month. In front of an audience of their fellow prisoners, the ‘Beyond Bars’ competition celebrates and rewards participants for constructive and well-thought out arguments, and the enthusiasm was palpable.

“When I started, I thought space exploration was great,” said Nick, a prisoner at HMP Rye Hill and participant in the competition. “But then I did some research and changed my opinion; now I think it is a waste of time and money. I know I can change your mind too.”
Debating Matters emphasises the importance of taking ideas seriously and presents a unique opportunity for prisoners to engage in creative problem-solving.

Debating Matters ‘Beyond Bars’ is an innovative and challenging debate competition aimed at engaging prisoners in rigorous and well researched public debate.

It was launched by The Academy of Ideas in 2016 and aims to unlock the potential of inmates by promoting research, listening and communication skills, and encourages them to think about the world around them.

It also promotes teamwork and “gives us (prisoners) the opportunity to see other people’s views,” according to Jason, another Debating Matters participant at Rye Hill.

“It is proactive offender management,” he said. “It can help solve prison officer issues like violence because it helps us communicate in a more measured and useful way.”

The competition followed a standard debating setup: teams of two face off on opposing sides of a statement—one in agreement and one against—where the winner is judged by whomever makes the most compelling argument.

The teams at Rye Hill were put through their paces, facing tough subject matters
including; accepting the risks of contact sports, filtering out fake news on social media and whether space exploration is a waste of time and money. The best two teams went through to the final to debate whether “monuments to controversial historical figures should remain.”

After the teams made their opening statements, the topics were opened to the audience—and it was obvious that they were prepared.

During the debate, “space exploration is a waste of time and money,” the audience questioned everything from the impact that scaling back would have on employment, international relations and scientific research to whether the money saved from space exploration would be redirected to fund global issues, and the role of private companies in the future of space exploration.

“Debating Matters emphasises the importance of taking ideas seriously and presents a unique opportunity for prisoners to engage in creative problem-solving,” said Pete Small, Director of HMP Rye Hill. “It was great to see everyone get involved.”

“I was impressed by all of the teams that participated in the competition; their dedication and enthusiasm just goes to show how important these kinds of events are.”

Three guest judges from all walks of life and professional backgrounds—including a senior lecturer, a writer and retired health professional—scrutinized and cross-examined the arguments. They praised the quality of the debates, the breadth and depth of knowledge, and teamwork that was displayed throughout the competition.

The grand final was a culmination of expectation and excitement, as the teams energetically commanded the debate; should we remove historical monuments because they are a physical rallying point for protests, or is it acceptable to effectively wipe out periods of history?

Ultimately, the winners were crowned thanks to their “rigorous, ingenious and persuasive” argumentation.

Claire Fox, director of the Academy of Ideas, praised the quality and standard of the debates throughout the day. “It is the start of something,” she said.

Jason and Nick agreed; they had already pitched several new topics for future debates to Pete Small earlier in the afternoon! 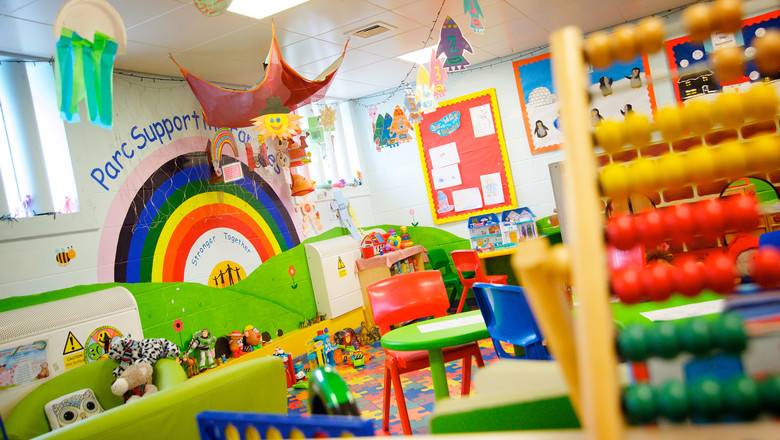 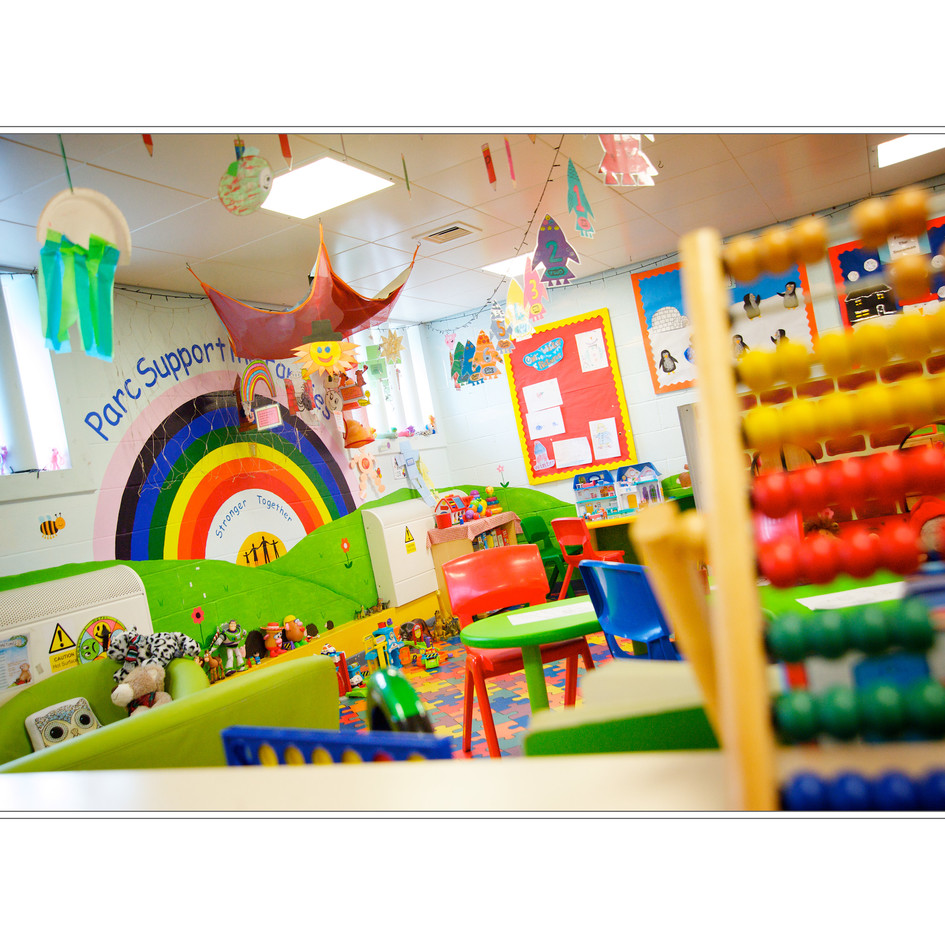 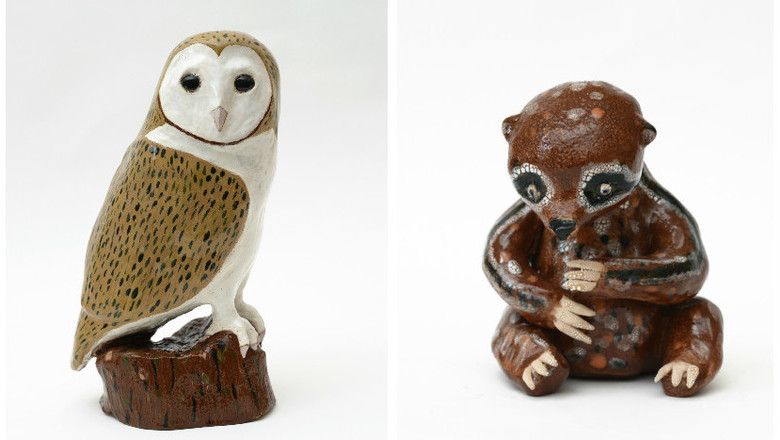 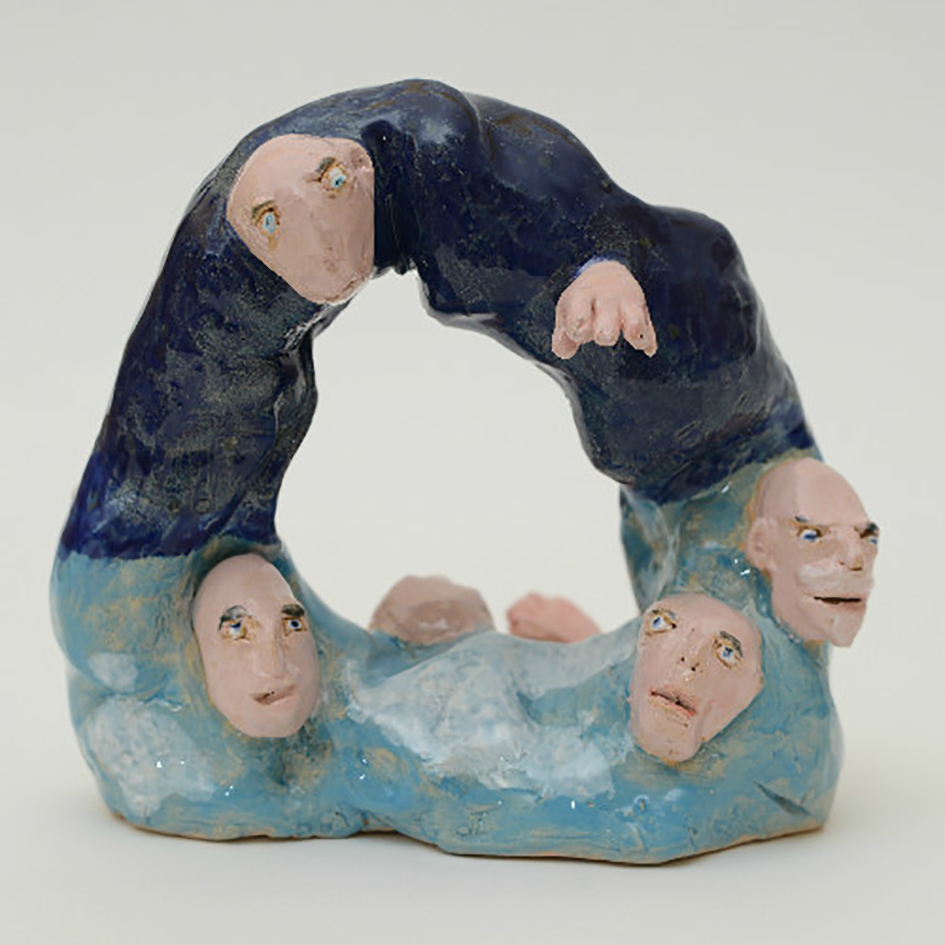 Koestler Trust showcases prisoner art
A new exhibition of over 254 pieces of art created by detainees at secure establishments around the UK has now opened in London. It features six award winning pieces submitted by offenders in the care of G4S with a further 181 receiving recognition. 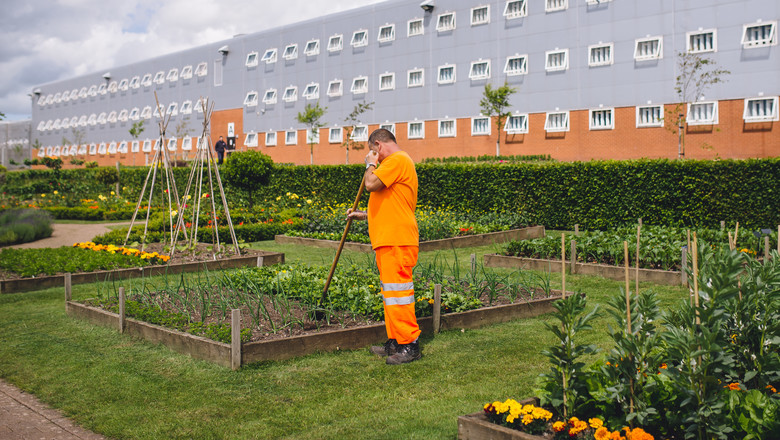 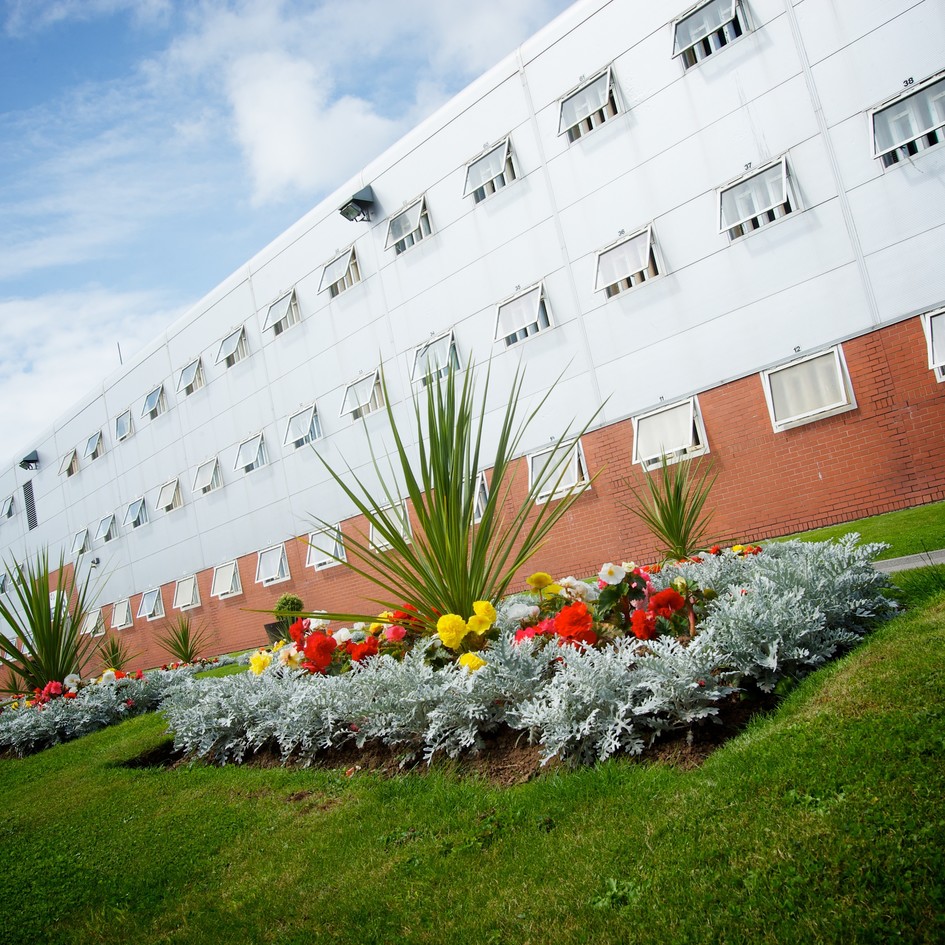 How HMP Parc gardens cultivate a calmer prison environment
Award-winning green spaces at HMP and YOI Parc are a haven for wildlife and play an important role in the training of prisoners, while positively impacting on their behaviour and morale.
^