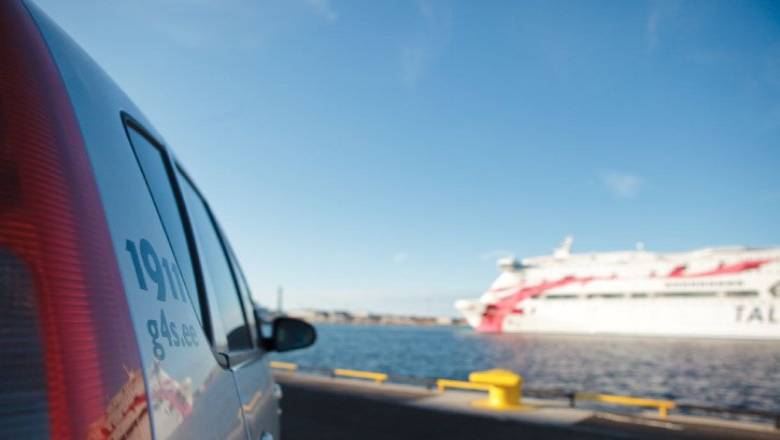 Security Solutions
In Estonia, G4S has been trusted for over two decades to secure ports, airports and land borders to keep people and property safe, and stop illegal attempts to import or export prohibited items.
06 Jul 2022
Share:

G4S secures the Port of Tallinn - through which 10 million passengers and 20 million tonnes of goods pass every year - in addition to ports at Muuga, Saaremaa, Paldiski and Old City Harbour.

“G4S has been entrusted with the protection of Estonia's strategic tourism and trade gates,” said Priit Sarapuu, Managing Director of G4S in Estonia. “We have the best possible team in place, helping to make our country safer.”

At the Port of Tallinn, G4S combines people and technology to prevent intruders from entering the port, and detect prohibited items or attempts at people smuggling. Dedicated security professionals are highly trained in International Ship and Port Security (ISPS), X-ray scanning, detecting explosives and chemical pollution, 8-point car inspections, managing bomb threats and, if necessary, how to detain people.

Entrance control and car registration systems help to manage and record people and vehicles entering and leaving the port, and video surveillance can detect unusual or suspicious activity. G4S also manages the access permit system for people working at the port, which includes carrying out security checks on a database before permits are granted.

G4S in Estonia has an agreement with the Estonian Police and Border Guard Board to purchase, install and maintain marine surveillance equipment at a secret location on their behalf. The sea border is monitored by radar so that moving objects can be detected; cameras are then used to identify exactly what they are during the day, such as a ship, and a thermal imager does the same at night.

Ships crossing the sea border will need to identify themselves on radio and via other means. The coastguard will investigate unidentified targets on location, if needed.

The G4S team at Tallinn and Tartu airports complete specialist Aviation Security (AVSEC) training to ensure they are highly skilled and knowledgeable in detecting threats and keeping people safe.

“We inspect people, luggage and vehicles,” said Kristjan Saarik, Head of Aviation Security for G4S in Estonia. “We patrol the airport, respond to technical surveillance disturbances, inspect airport supplies, and provide many other services."

“Our core business is security including baggage screening using X-ray machines. We detect up to 40,000 prohibited items in luggage every month, half of which are non-permitted liquids. We also screen all passengers using body scanners.”

For more than 20 years, G4S has been an essential part of the passenger experience at Tallinn Airport, and Tartu Airport since 2009, with trained security officers helping over three million passengers every year through security and screening. 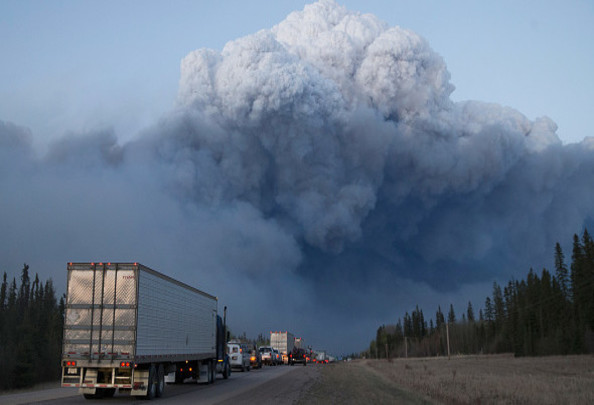 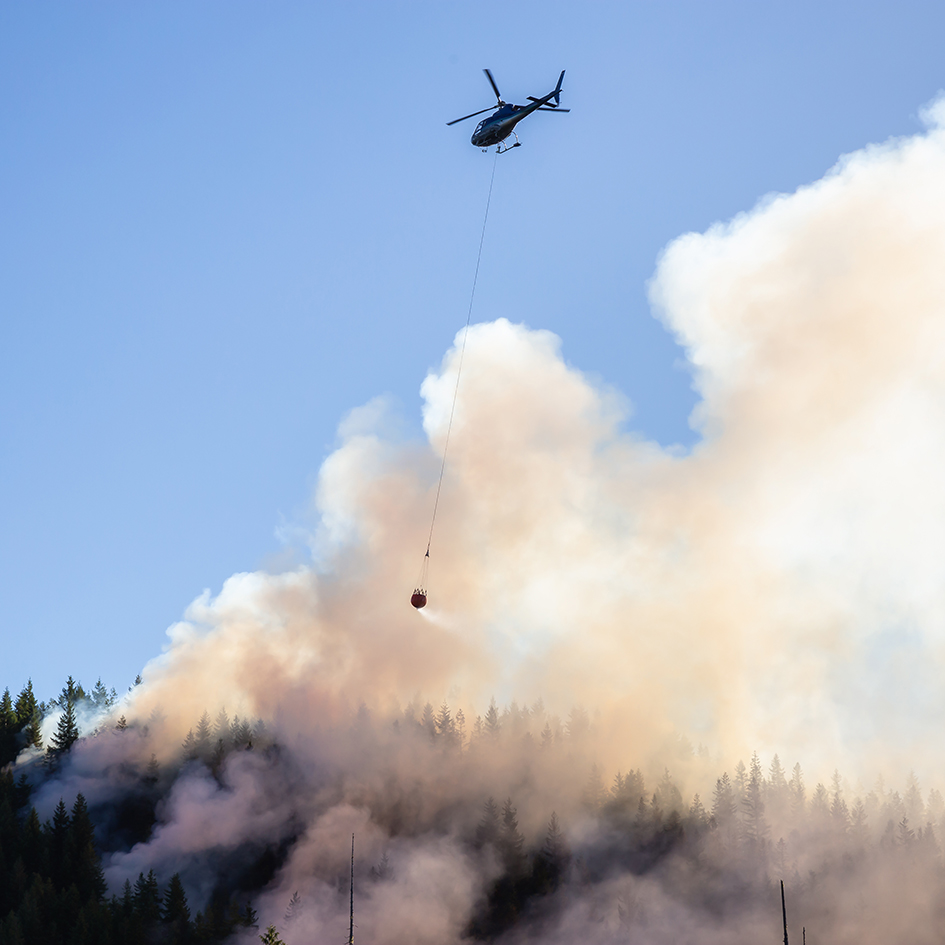 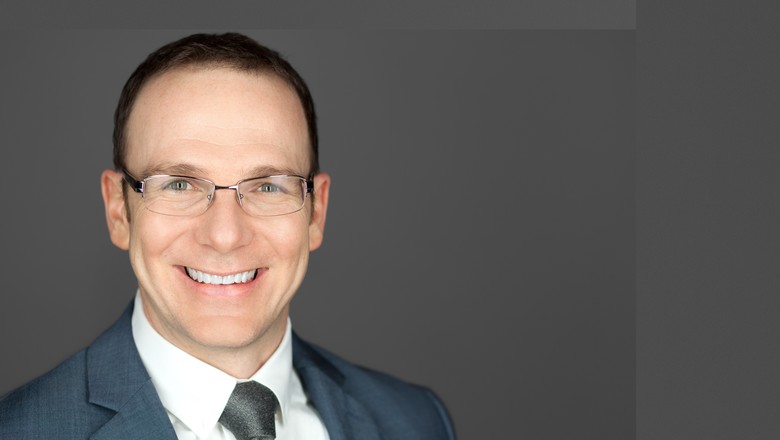 Consumerisation and the commercial security market 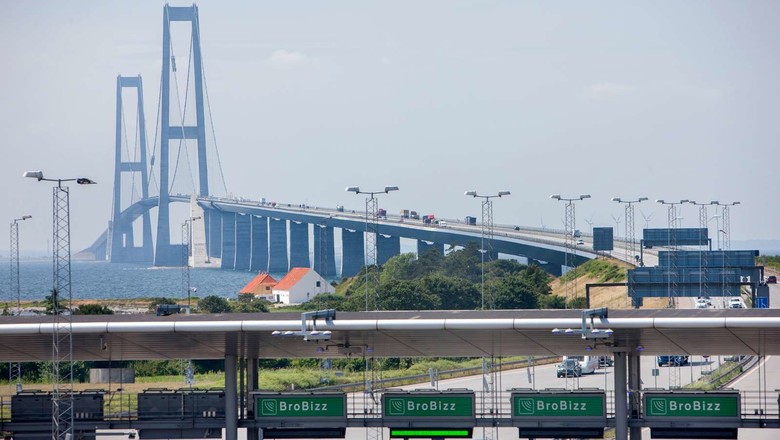