G4S, the world's leading security company, today announces that it has won a contract to secure one of Britain's oldest and most prestigious institutions - The Royal Mint 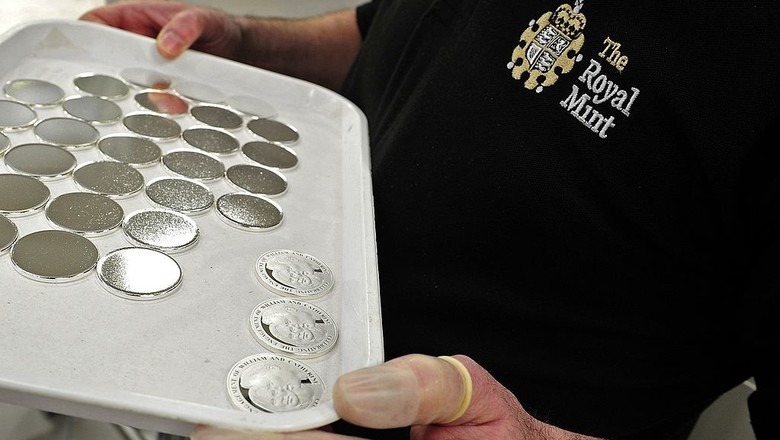 G4S, the world’s leading security company, today announces that it has won a contract to secure one of Britain’s oldest and most prestigious institutions – The Royal Mint.

Based in Llantrisant, South Wales, The Royal Mint has been in continuous existence for over 1,100 years, and is said to be Britain’s oldest manufacturer, as well as being one of  the oldest organisations in the world. It is the first time in The Royal Mint’s history that it has been secured by a private security company.

Noah Price, Director of G4S Gurkha Services said: “It’s fitting that last year marked two hundred years of continuous Gurkha service to the Crown, and they are now securing one of Britain’s oldest and most important institutions.  We’re very proud to play this important role in securing such an illustrious operation and to help protect the new ’Royal Mint Experience’ attraction.”

Employing a staff of more than 900 people, The Royal Mint has the capacity to produce 90 million coins and blanks – metal discs which can be minted in coins – a week, or nearly five billion a year.

We're very proud to play this important role in securing such an illustrious operation and to help protect the new 'Royal Mint Experience' attraction.

NOAH PRICE, DIRECTOR OF G4S GURKHA SERVICES
As well as providing the UK with all its coins, it is also the world’s leading export mint, sending coins and blanks to over 60 countries – representing around 15 per-cent of the global market.

“As a global manufacturer of circulating and commemorative coins, a world class bullion supplier and the location of the newly opened ‘Royal Mint Experience’ visitor attraction, The Royal Mint aims to ensure that its stringent security levels are continuously maintained and improved, and as a result, our security arrangements are under constant review.

We are proud to welcome G4S Gurkha Services as our new security providers – a highly trained, professional, ex-military team who bring with them over 200 years of practical operational experience and service to the British Army.”