G4S provides the following update in relation to the Orlando attack 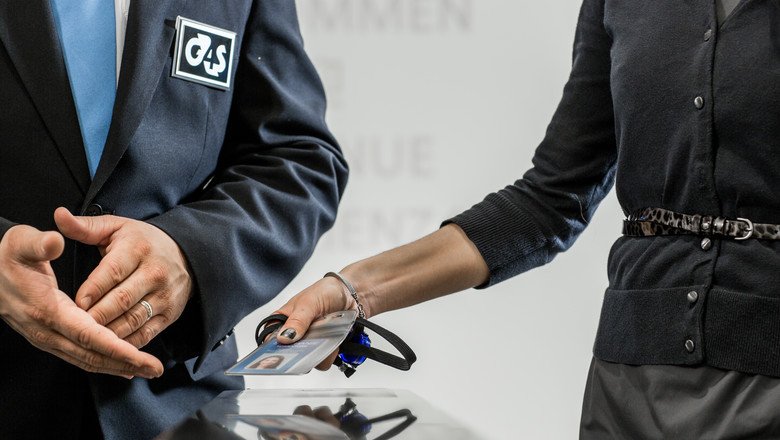 We are deeply shocked and saddened by the tragic events in Orlando last weekend and the thoughts of everyone at G4S remain with the victims and their families.

The attacker, Omar Mateen, was an off-duty G4S employee, who joined the company in September 2007 and was employed as a security officer, most recently on an unarmed post at a residential community in Florida, USA.

On joining the company in 2007, he underwent extensive and rigorous background checks which covered several areas including a mandatory psychological evaluation, employment and education history, national, state and local criminal records check and a drugs test.  A second criminal records check was conducted in 2013.  In both instances, the checks were clear.

His Security Officer licences were renewed by the State of Florida four times since his initial employment. On each occasion, his background was re-checked through the Florida Department of Law Enforcement, covering an FBI database check and state-wide criminal records check. He also was fingerprinted for the firearms licence.

A former employee of G4S has suggested via the media that he raised concerns with the company about Mateen.  A review led by a senior in-house attorney, including interviewing the former employee, has  found no evidence of  the alleged complaints.

FBI Director James Comey confirmed on Monday this week that agents investigated Mateen in 2013 and 2014 and closed their investigations after deciding that no further action was necessary. G4S was advised of the FBI review in 2013 and the conclusion to take no action. The company received no notice, and was unaware, of the 2014 investigation.

We continue to give our full support and co-operation to all law enforcement authorities, including the FBI, as they conduct their investigations.
For further enquiries, please contact:
Media enquiries:
G4S press office +44 207 963 3333

G4S is quoted on the London Stock Exchange and has a secondary stock exchange listing in Copenhagen. G4S is active in around 100 countries and has 610,000 employees.