G4S and its predecessors have been providing security services in Barbados for over 50 years. 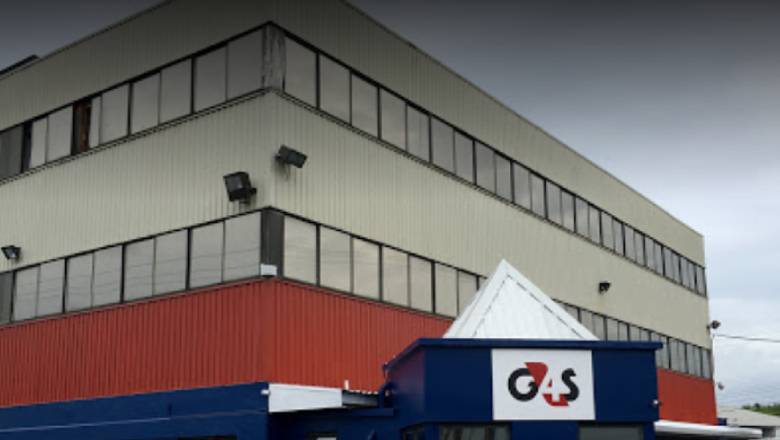