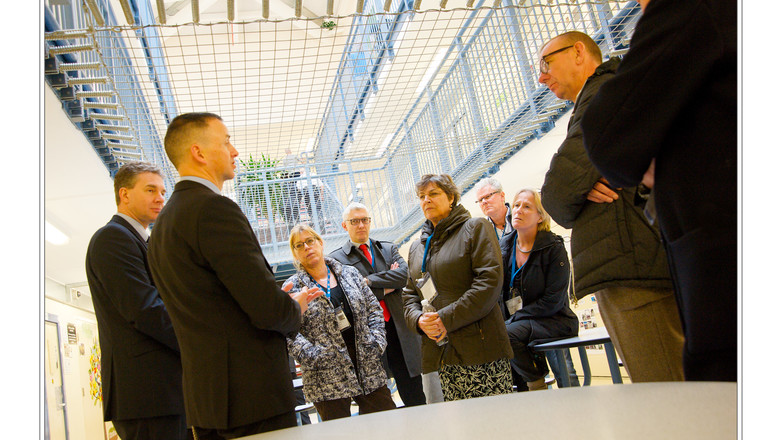 In September, a meeting of the Supervisory Board of G4S took place, at which, among other things, it was decided to elect a new chairman. We would like to welcome Michael Schnitzler to its head - Executive Director for Austria and Central Europe. Mr. Schnitzler has been with G4S since 2018, having previously worked at Pinalpina as Country Managing Director for Austria, Hungary, and Romania.