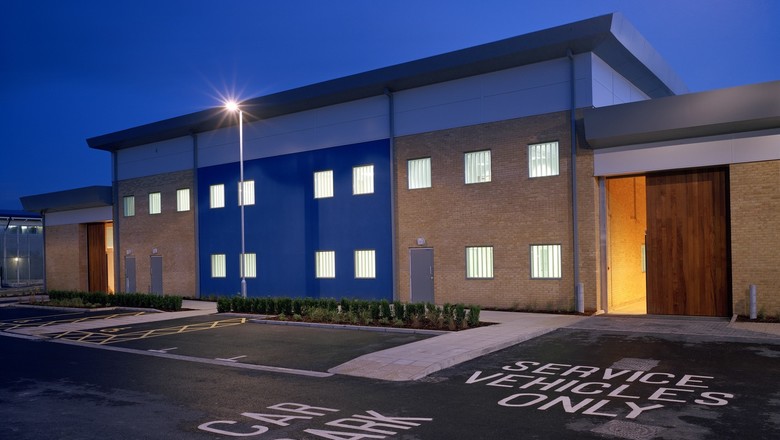 G4S immediately commenced an investigation into the allegations, reported them to the relevant authorities and as a precaution, has suspended nine staff pending further investigation.

“There is no place for the type of conduct described in the allegations anywhere in G4S.  Such behaviour is not representative of the many G4S colleagues who do a great job, often in difficult and challenging circumstances, across the country.

We have not yet been provided with the recorded evidence which forms the basis of the allegations and it is inappropriate for me to pre-judge the outcome of our investigation.  Once we have seen the evidence and concluded the investigation, I will ensure that we take the appropriate action.

We continue to focus on the care and wellbeing of detainees at Brook House.”

Brook House is an immigration removal centre (IRC) situated near Gatwick Airport and holds up to 508 adult male detainees. Decisions about who should be detained in an IRC are taken by the Home Office who are also responsible for managing the asylum cases of each detainee.  G4S is responsible for caring for the detainees in a secure environment on behalf of the Home Office.

G4S is quoted on the London Stock Exchange and has a secondary stock exchange listing in Copenhagen. G4S is active in around 100 countries and has over 585,000 employees.

Read some other stories about Brook House 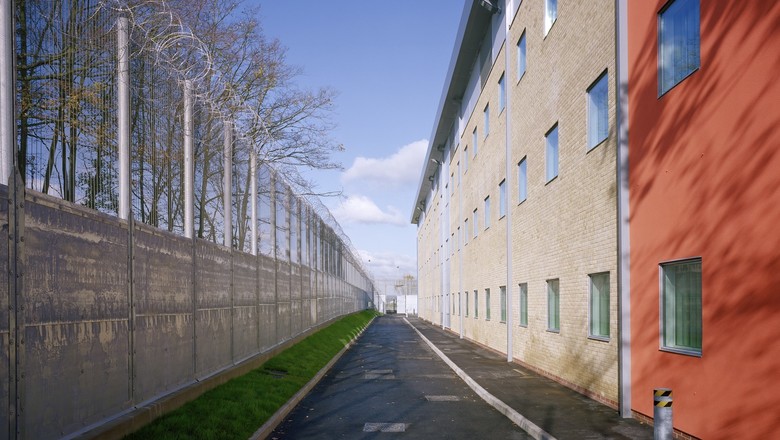