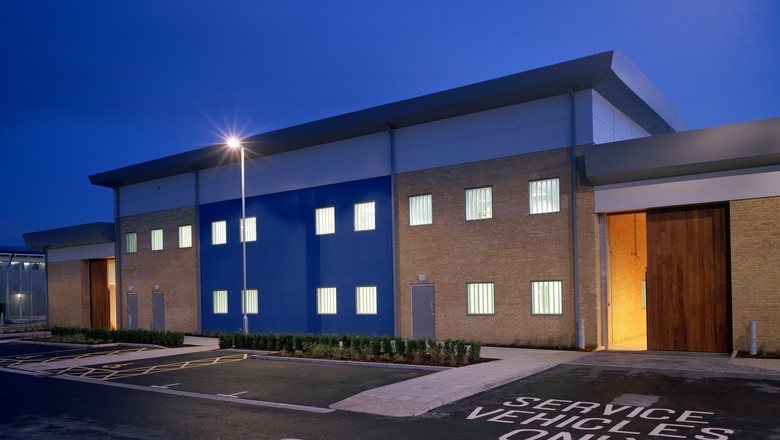 Independent monitors published their annual report on Brook House Immigration Removal Centre (IRC), which stated that the monitors observed many examples of managers and staff putting the protection and safety of detainees as their paramount objective.

Brook House opened in 2009 as a purpose-built immigration removal centre for adult males with a maximum capacity of 448. The Independent Monitoring Board, a group of lay people from the surrounding community, have access to the centre to observe its operations and processes and scrutinise records and data, while making informal contact with both detainees and staff.

According to the Board’s annual report, 62% of detainees who answered the G4S safer community survey said that they felt safe or very safe within the centre and monitors welcomed the revised governance structure which ensures that any use of force is investigated in a timely manner to bring the right support to detainees and guidance to staff. All use of force reports are reviewed by the Centre Director within 24 hours thanks to footage from body worn cameras worn by G4S staff.

The IMB’s report raised concerns about the shortage of space for activities both outside and inside the centre, as Brook House is designed for short-term accommodation and the footprint does not allow expansion.

Monitors acknowledged the efforts made by G4S to recruit more staff and improve retention and an increased managerial presence throughout Brook House along with higher staffing levels have contributed not only to creating a safer environment but also to improving the detainees’ access to purposeful activity, education and the centre’s outdoor yards.

Brook House has a widely diversified demographic of detainees, and according to monitors, management at Brook House “continues to demonstrate an interest in and respect the widely diverse cultures and religions in the centre”, with over 60 different nationalities across different age groups and faiths.

The report welcomed revisions to staff training, aimed at equipping new joiners with better knowledge and understanding of the different social and cultural backgrounds they would encounter within the centre.

Our staff work hard to provide a safe environment to the men in our care, from revising strategies tackling drugs and violence, to introducing a full programme of purposeful activity and resettlement programmes.

Our enhanced staffing profile ensures meaningful interaction between staff and detainees which is crucial to maintaining a positive atmosphere within the centre, while providing the right support and guidance to those who are most vulnerable."
Phil Wragg, Director, Brook House IRC

Referring to Tinsley House IRC, the board welcomed the welfare department’s proactive approach and active role in supporting detainees, endorsing HMIP’s commendation that “the level of support detainees received was impressive.”

The low-risk population at Tinsley House ensures a safe and positive atmosphere within the centre and monitors reported that neither drug nor alcohol abuse was an issue, adding that “violence is not a feature of life at Tinsley House.”

Referring to the Gatwick PDA, monitors observed good relationships between staff and families, saying that families were “often relieved to be somewhere safe, comfortable and child-friendly.”

The board added that within the PDA, “all staff demonstrate a commitment to ensuring the safety and well-being of the families”, and said it was satisfied that safeguarding is given appropriate priority.”

Creating a safe environment within the centre is of paramount importance for our staff, and we continue to work hard to increase the levels of support, guidance and purposeful activity for the people in our care.”

G4S is quoted on the London Stock Exchange and has a secondary stock exchange listing in Copenhagen. G4S is active in around 90 countries and has 546,000 employees. For more information on G4S, visit www.g4s.com.
^