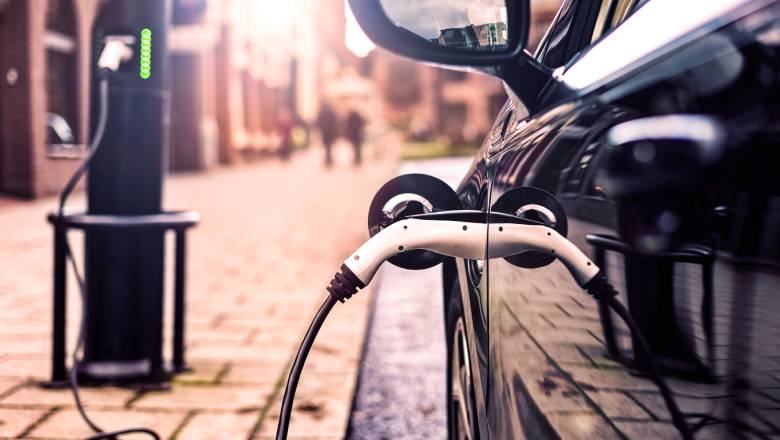 The popularity of electric vehicles is growing fast and there are a number of key safety considerations during assembly.

G4S is working with the UK operations of a major European car manufacturer at the forefront of best practice in protecting assembly teams, in what is a relatively new area with its own specific safety challenges.

The phrase ‘thermal runaway’ is not something that the average person has as part of their vocabulary. But for Steve White, National Account Director for G4S Secure Solutions in the UK, it is very much front of mind.

Electric vehicles are powered by large batteries, either fuelled by the motion of the car itself (in a hybrid model) or charged at a charging station. These lithium batteries are extremely advanced but highly flammable if misused or faulty.

Thermal runaway is the rapid and extreme rise in temperature passing between battery cells and when it happens, it can produce smoke, cause a fire or even an explosion in extreme cases.

In 2019 the G4S safety incident response team on site worked with the manufacturer’s on site safety crew and conducted in-depth risk assessments to understand the new challenges they would face with the new vehicles, and how to mitigate them.

“More and more time on the assembly line is being devoted to electric vehicles,” says Steve. “In terms of the risk of thermal runaway, we developed a triple-mitigation response.”

“In the unlikely event that there was a problem with the battery components there is a small risk that the battery can catch fire, which would of course be a risk to all within the immediate vicinity.”

Working closely with the customer’s security team, G4S has put in place a triple-mitigation response. Firstly, the personal protective equipment (PPE) for the security team, has to be fit for purpose.

“The safety equipment we had was far too heavy, we needed something lightweight that could be worn throughout the day and would still provide excellent protection,” says Steve.

In addition, masks and breathing apparatus needed to be fitted with P3 filters, specialised in filtering the toxic gases released during a thermal runaway.

Secondly, the team invested in specific thermal runaway fire blankets which could be thrown over the battery to suffocate any potential fire.

And lastly, G4S developed specific safety briefings and training so all those involved would know exactly what to do if a thermal runaway event occurred.

The training provided has four strands, which is akin to the training for Fire Brigade and emergency first responders. Firstly, the security training, which is accredited by the Security Industry Authority (SIA). Secondly there is fire response training, which teaches the safety incident response team how to manage a fire within the first 15 minutes of the incident starting.

The last two strands are environmental incident training and medical training, meaning that the team are equipped to deal with the secondary impact of a thermal runaway event, be that injury to those in the area, or the structural integrity of the building around them.

As the consequences of a thermal runaway are so severe, Steve and the team sought expert advice from 999South, members of the British Fire Services Association, to check that the measures being implemented were the gold standard.

“Looking at our measures and our risk assessment based on their experience from ex-local authority and current civil aviation firefighting, this level of PPE is highly appropriate as a control measure,’ says Steve. “We have yet to have such an event get out of hand but I am proud of the team for the work they carried out in identifying the risk and putting together a plan quickly and efficiently to mitigate against it. It will probably save someone's life.”

Allied Universal®, a leading security and facility services company, provides proactive security services and cutting-edge smart technology to deliver tailored, integrated security solutions that allow clients to focus on their core business. Our acquisition of G4S in 2021 expands our footprint and infrastructure on a global and local level. Through our vast network of more than 800,000 employees, we leverage global best practices in communities all over the world. With revenues of approximately $20 billion and a presence in 90 countries, we are supported by efficient processes and systems that can only come with scale to help deliver our promise locally: keeping people safe so our communities can thrive. We believe there is no greater purpose than serving and safeguarding customers, communities, and people in today’s world. Allied Universal is There for you™. For more information, please visit www.aus.com.
^