Colleague Božidar shared a recipe for happiness with us. Ingredients are available to everyone! 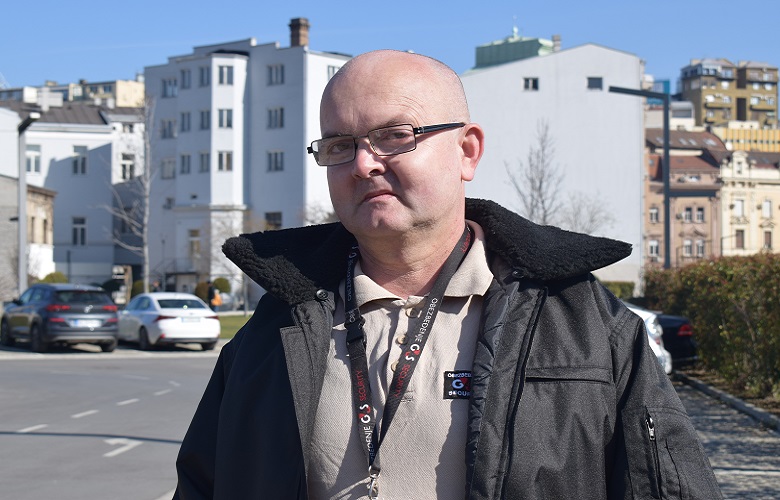 "I have always had an affinity for art - music, acting, dance. Through art, I express some of my forms in the most beautiful way, I get rid of negative energy and also influence other people to see the world in a different, positive way", says Božidar.

Is there a better mission than to positively influence people around you and see the world through art? 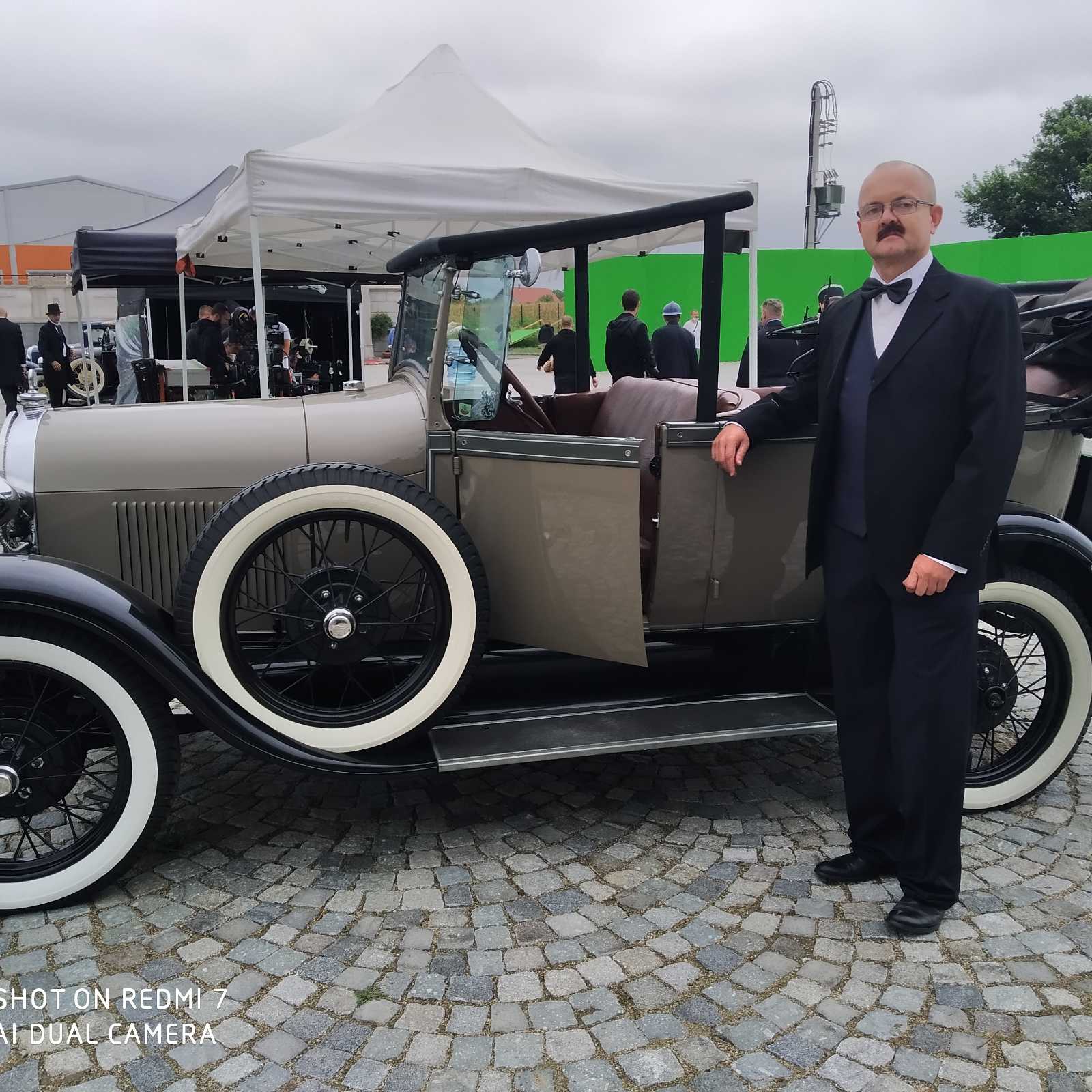 Bozidar Perišić thinks not. And we would say he is right.

Originally from Republika Srpska, he came to Belgrade from Vršac to work. Some time ago he applied for an audition for a production company and very quickly got the opportunity to share a shot on small and large screens with the greatest Serbian actors.

Božidar has played in the TV series "King Alexander", "Yugoslav", "Beak", as well as in the documentary series "Dossier".

Through art, I influence other people to see the world in a different, positive way
Božidar Perišić, security officer 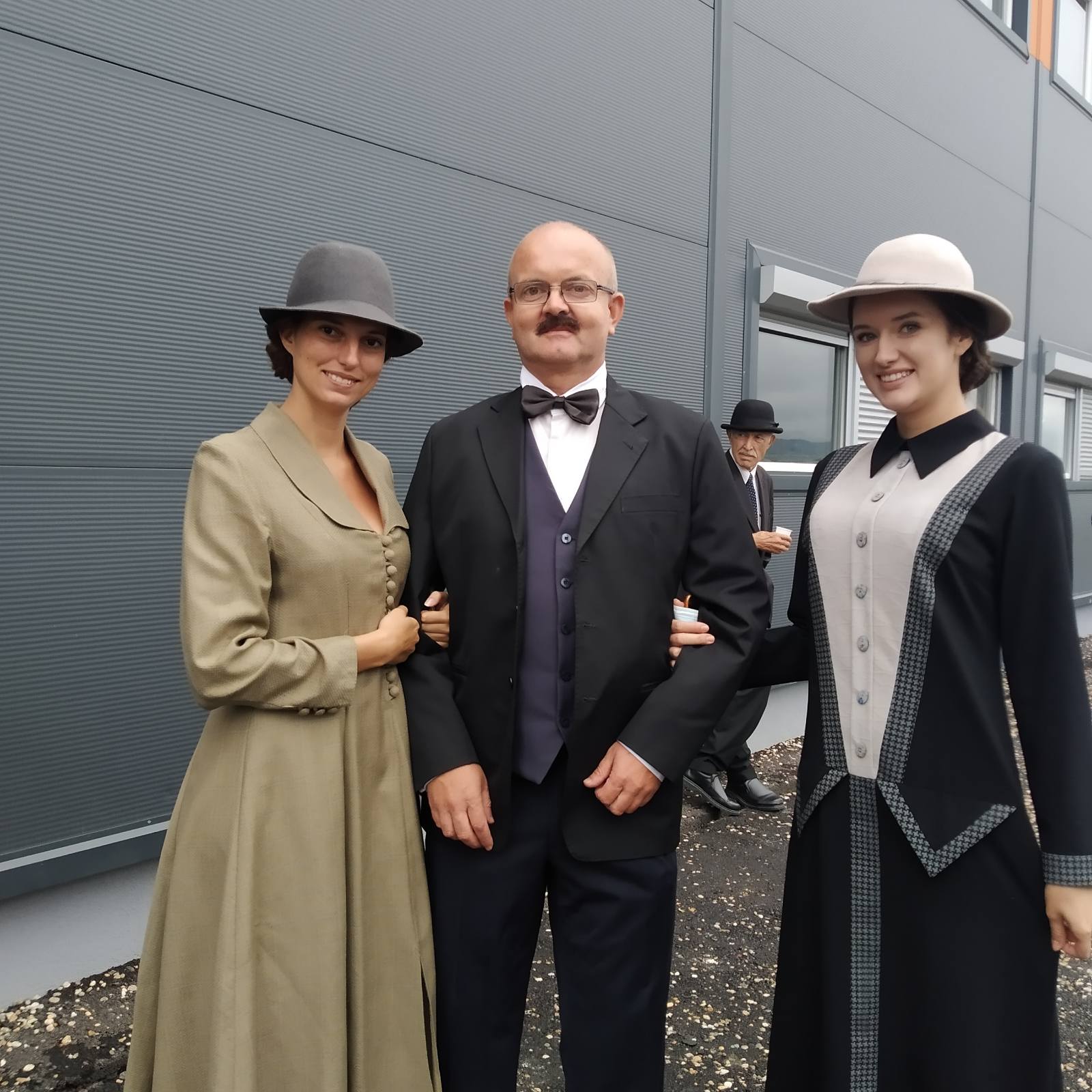 "I can transform for any role easily. Makeup and dressing up are an integral part of every shot and thus I get into the role in the best way", he explains adding: "The roles of extras with the task can be very demanding, for one role I had to drive a motor vehicle and use a firearm." Božidar points out that his role model is the great Petar Božović and he singles out Andrija Milošević from the younger actors. 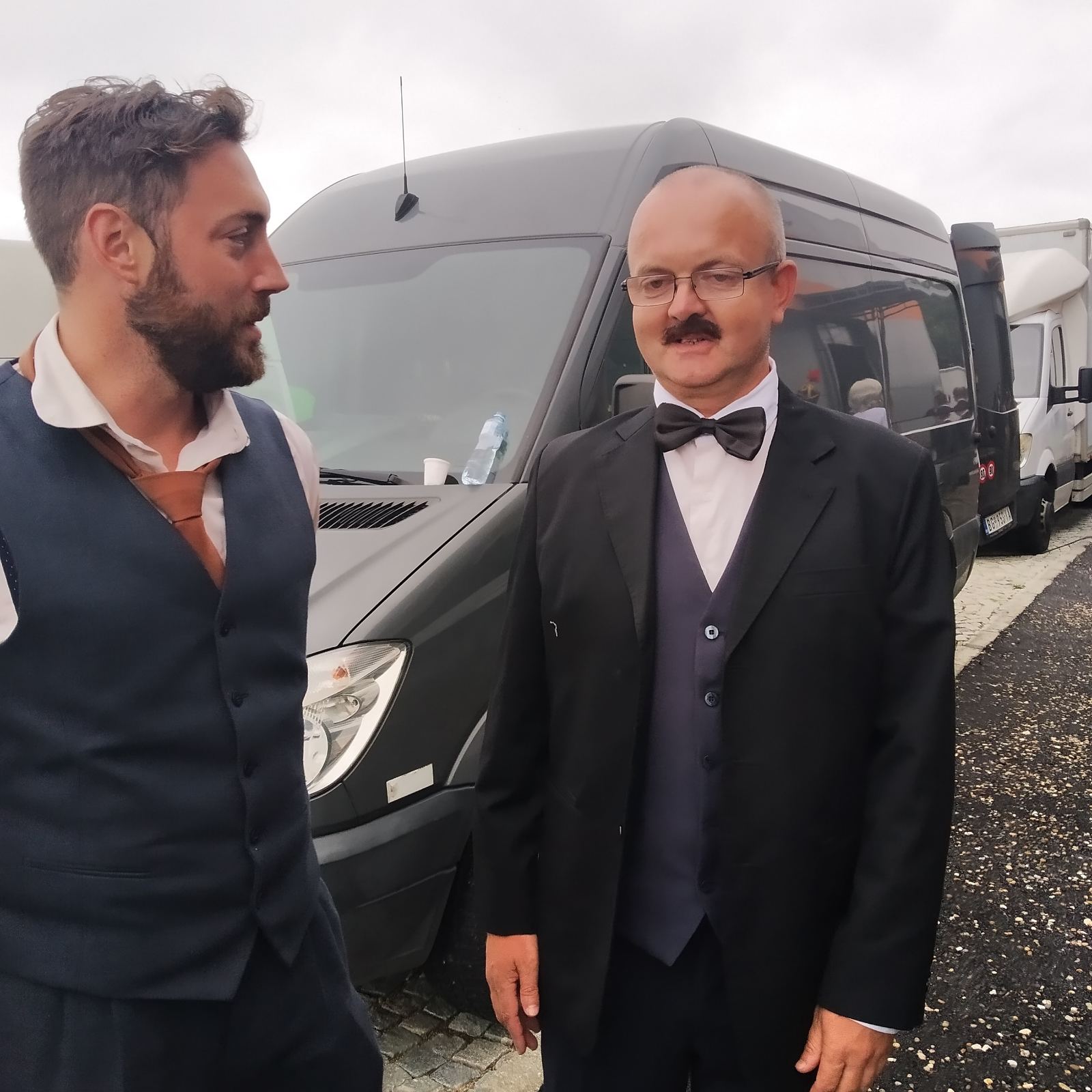 Music and dance are also great loves of our colleague. He says that he likes to sing rock the most and his favorite song is "What would you give if you were in my place" (Bijelo Dugme) and when it comes to dance, salsa is unavoidable. 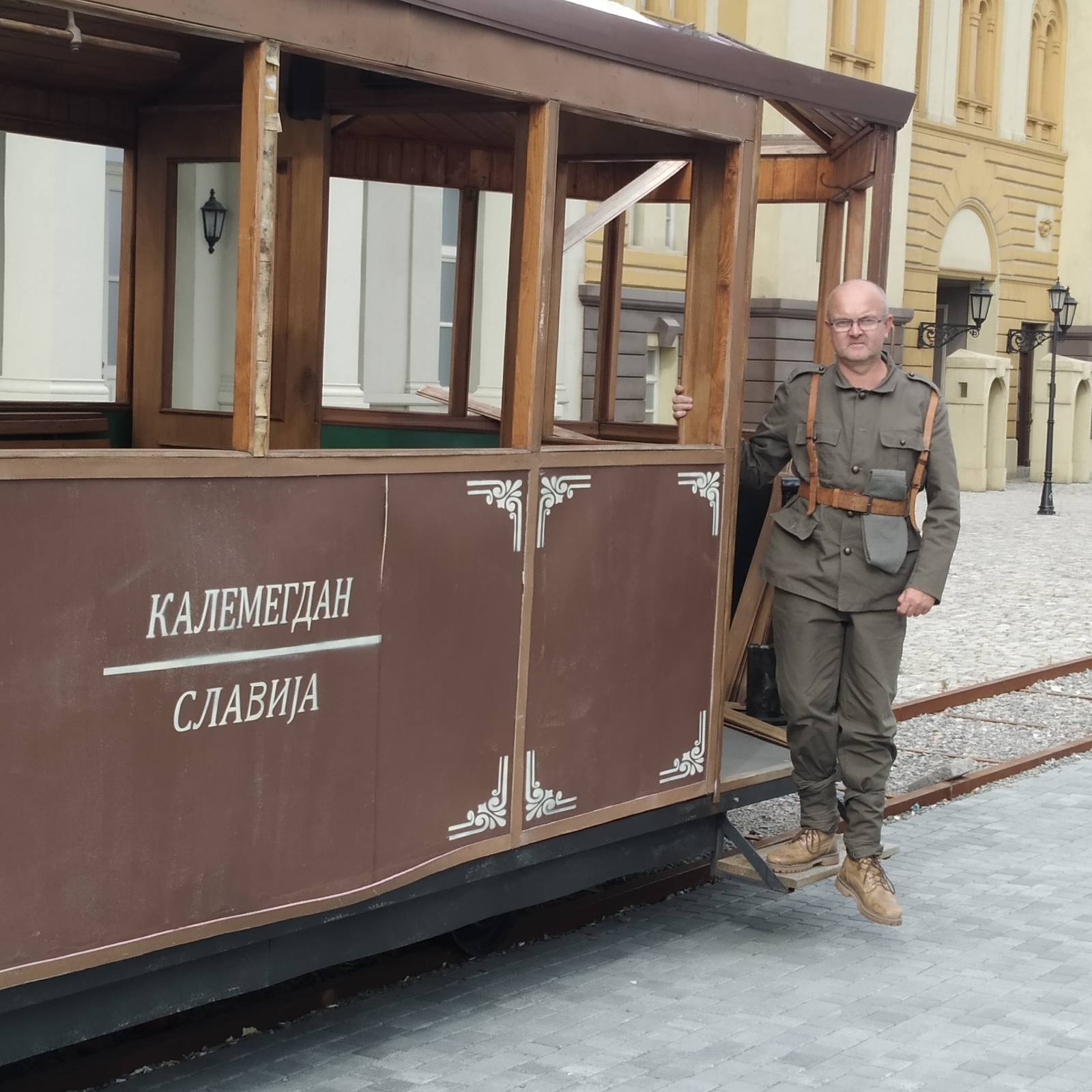 So, find an area in art that brings you peace and happiness, especially today, when everyday life is full of challenges. Art offers some new worlds.
Photo credits: Božidar Perišić 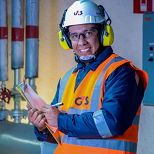