Press one for G4S 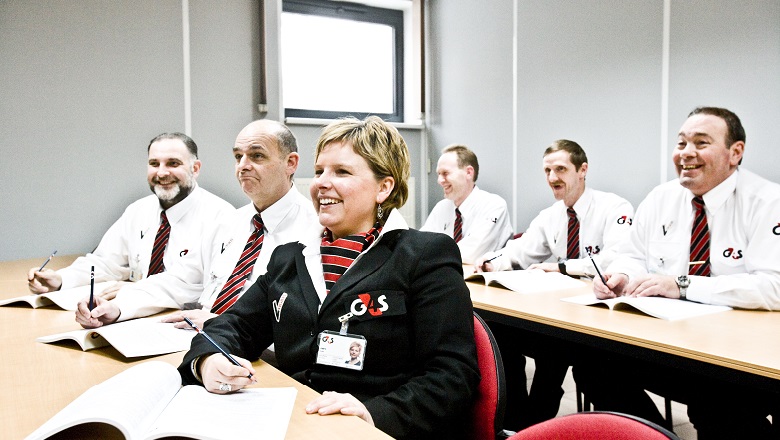 Whether you are applying for UK citizenship, looking to fight for your country, claiming for a disability allowance or seeking support for illegal drug use, the chances are you have knowingly or not, engaged with someone in the private sector.  According to National Audit Office statistics compiled as far back as 2002, UK government departments were spending some £350m on over 130 outsourced call centres, providing services ranging from passport advice to managing the movement of cattle.  These figures are likely to be significantly larger today.

Some of these services comprise high volumes of short calls, with handlers relying on pre-prepared scripts or acting simply as a sign-posting function for other parts of government.  Others, such as the Child Maintenance Options helpline that G4S has run for three years, or the Equality Advisory and Support Service (EASS) helpline which we take on in October, require an altogether different range of skills and capabilities.

Dealing with recently separated parents, often suffering from acute emotional, financial and sometimes physical distress, requires grounded call handlers capable of conveying not only accurate guidance, but with the empathy and patience necessary to support complex cases that often span a number of conversations.  These are admittedly not highly paid roles, even on the most challenging contracts.  But for those individuals motivated to support vulnerable people going through traumatic periods in their lives, the responsibility and corresponding personal reward is significant.

The recent procurement process for the EASS helpline contract has elicited a welter of criticism in some quarters and a number of campaign groups are calling for a judicial review of the process.  It’s clearly for the government to answer for its process, but from our perspective, this was a highly competitive and intensive examination which required the delivery of multiple submissions, ranging from financial modelling to operational plans and detailed question responses.  In our experience, all government contracts are rigorously policed, and this was no exception.

Many NGOs have asked why it was that the framework agreement under the procurement process only allowed for six companies to bid, and why 'not-for-profit' or third sector suppliers failed to make the list.  Again, it’s for the government to defend its selection process, but under European law all government services put out to tender have to be formally advertised.  Any procurement process that did not involve some element of pre-qualification would likely receive hundreds if not thousands of proposals, potentially from around the world, each of which would require an even-handed process of evaluation.  For contracts such as the EASS helpline, this would be both impractical and financially prohibitive.

The Department of Work and Pensions framework agreement, under which G4S and other suppliers bid for the EASS helpline work, mirrors hundreds of similar framework agreements across government that enable qualifying organisations, large and small, to bid for contracts.  Our place in that agreement is hard won, regularly reviewed, and reflects our ability to demonstrate clear operational capabilities, a standard of service and the financial stability required by government.

We are not deaf to the volleys of criticism sent our way over our decision to take on the EASS helpline, and recognise that we will be graded on a severe curve for our performance given issues faced in other parts of our business.  But in our existing work for the DWP we have a demonstrable track record in serving the taxpayer, both in providing a reliable and efficient resource, but more importantly doing that with the respect and sensitivity that people in dangerous or threatening circumstances deserve.